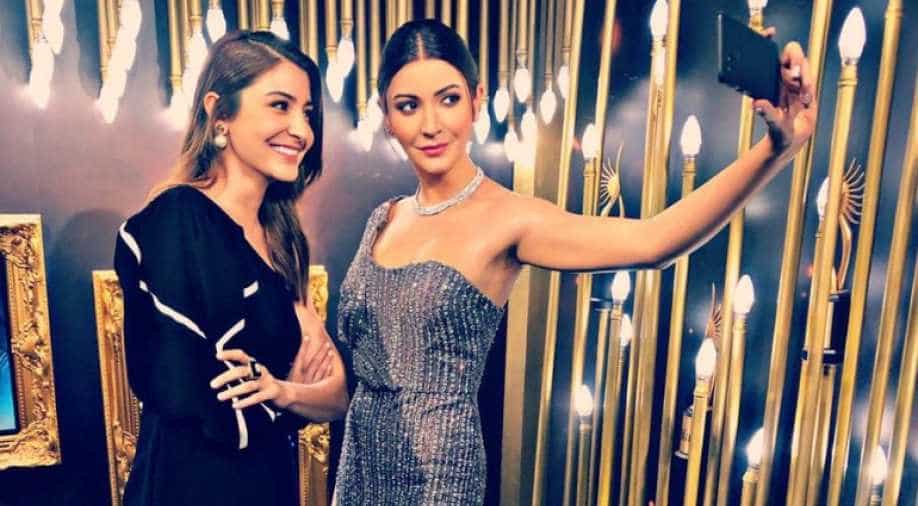 Anushka Sharma is the latest Indian celebrity to have gotten waxed at the famous Madame Tussauds Museum. Sharma unveiled her wax statue at the Madame Tussauds Singapore on Monday morning. The statue is the first interactive wax model in Madame Tussauds museum.

The wax statue is dressed in a one-shoulder silver gown and holds a camera, posing for a selfie. Fans can come and pose with the statue and click a picture which can be shared digitally later on.

Sharma's husband, Virat Kohli, the captain of the Indian cricket team, already has a wax statue at Madame Tussauds Delhi.

Anushka’s figure joins other Bollywood stars, including Shah Rukh Khan, Amitabh Bachchan, and more, in the IIFA Awards Experience, a section where visitors can re-live the glamour of the Bollywood awards ceremony.

Anushka will next be seen in Anand L Rai's 'Zero' which co-stars Shah Rukh Khan and Katrina Kaif. The film releases on 28th December.