Anushka Sharma gives a glimpse of her new webseries 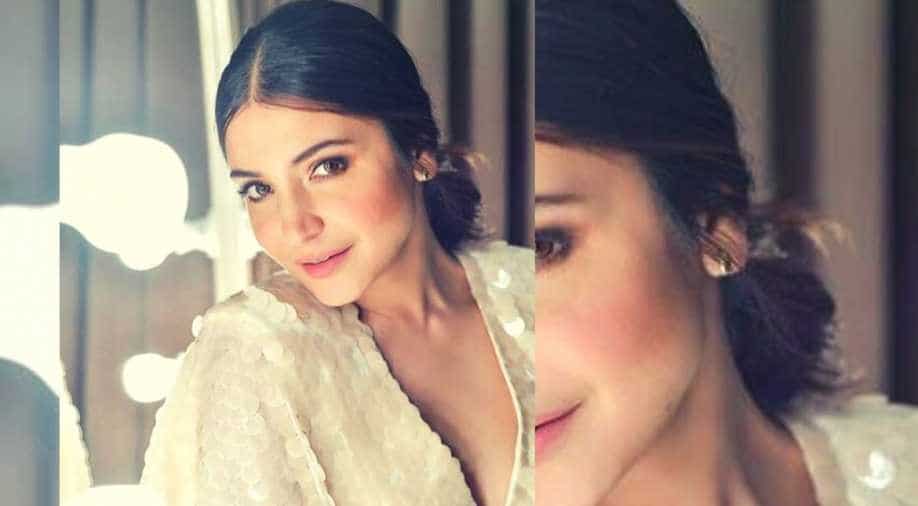 Anushka Sharma is making her foray into digital space. The Bollywood star who has produced films like 'NH7', 'Phillauri' and 'Pari' will now be making a web series.

The actress gave a sneak peek into her upcoming production, which will be streamed on Amazon Prime Video.

However, the actor, who owns production banner Clean Slate Films, did not reveal the title of the show and its release date.

The show is based on a crime thriller book written by Sudip Sharma known for 'Udta Punjab' and 'NH10' which was Anushka's first production.

Sharma is also producing a film titled 'Bulbul' which will stream exclusively on Netflix.