Anurag Kashyap, Zoya Akhtar, Anupam Kher join Hollywood celebs to be a part of the Academy 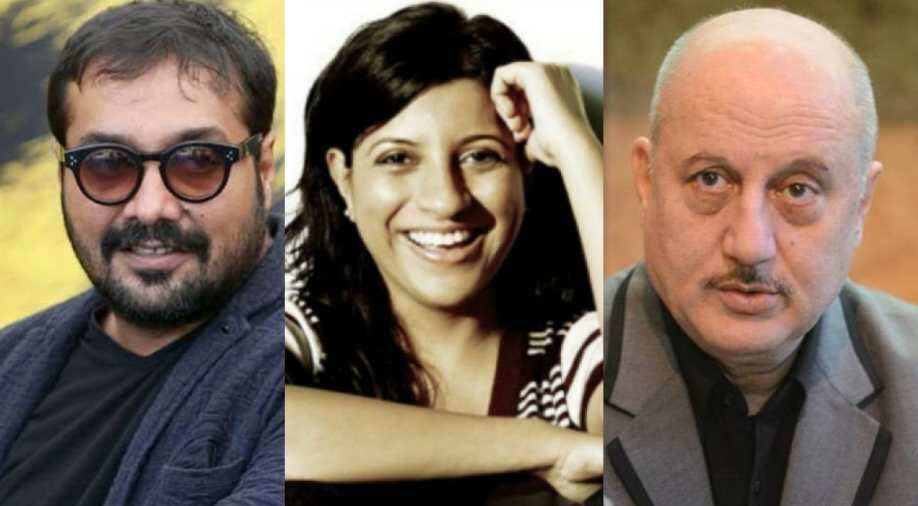 Bollywood celebs invited to be a part of The Academy Photograph:( Twitter )

As the Academy of Motion Picture Arts and Sciences revealed its list of invitees to join the class of 2019, four Indian film personalities made it to the cut.

Among the 842 celebs invited to join the Academy, filmmakers Zoya Akhtar, Anurag Kashyap and actor Anupam Kher have been invited from India.

Anurag announced his acceptance as he took to Twitter and captioned it, "We are the Academy".

Ritesh Batra, the director of 'Photograph' and 'Lunchbox', has also been invited.

Among other celebs invited are Winston Duke, Elisabeth Moss, Letitia Wright, Claire Foy, Sterling K Brown, Tom Holland, Gemma Chan, Will Poulter, Lady Gaga and Adele. Here is the list of other invitees to the class of 2019.