AMAs 2020: Katy Perry stuns all with her first performance since giving birth 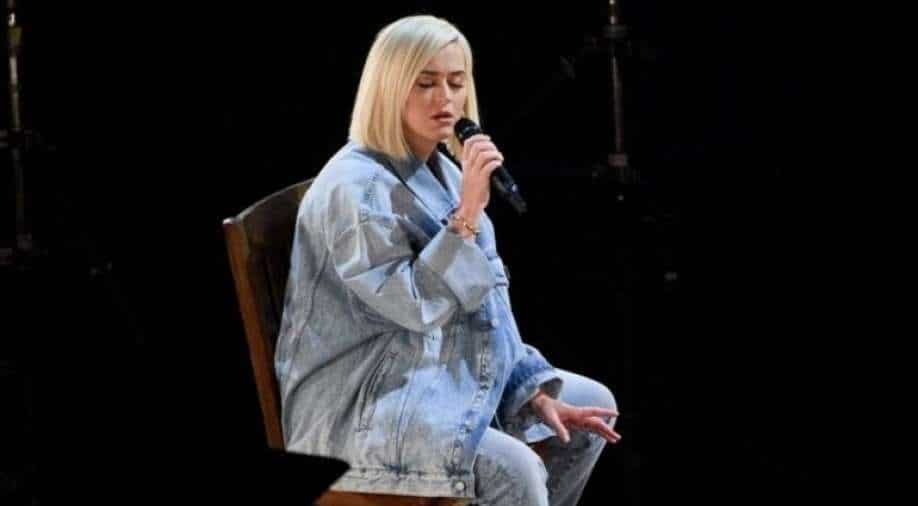 Katy Perry kept it simple as she return to the stage on the American Music Awards on Sunday night.

Katy Perry kept it simple as she return to the stage on the American Music Awards on Sunday night. She wore her charming smile as she crooned her new song 'Only Love' alongside country superstar Darius Rucker at the awards ceremony.

This was Perry's first performance on stage since giving birth to her daughter Daisy in August whom shares with fiance, actor Orlando Bloom.

.@katyperry and @dariusrucker bringing only love to the #AMAs tonight. ❤️ pic.twitter.com/iAWrXsruoX

A Canadian tuxedo? To the American Music Awards??? We got nothing but love for this look @KatyPerry! Only Love ❤️ #AMAs pic.twitter.com/ncmq1j6fZK

"They do say that when you meet your wife or your soulmate or your partner, whatever you want to say, that you think that they're perfect and they're everything…and that quickly fades away, right? When you meet your daughter that's when you've met the love of your life," Perry had told a news website back in August.

Dressed in denim jacket and matching pants, Perry kept her look simple but as the new-mom. During her pregnancy, she was part of the music reality show 'American Idol' as a celebrity judge.