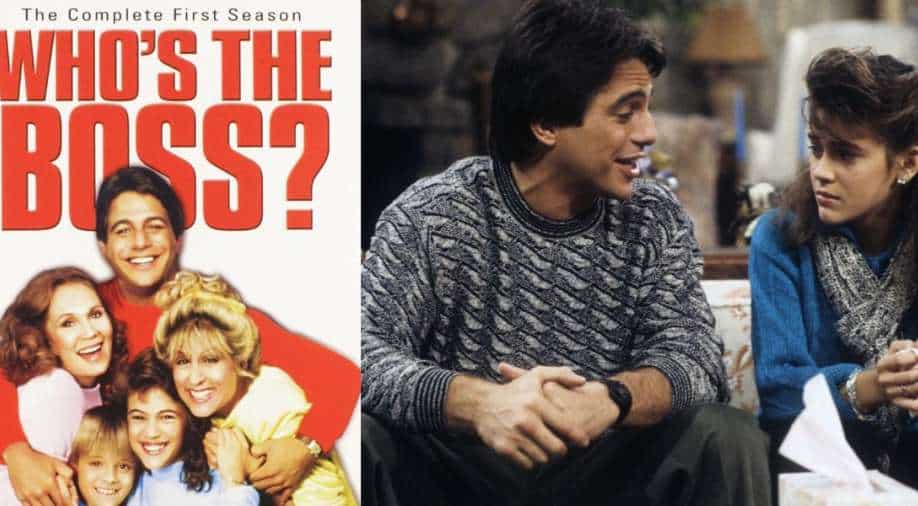 'Who’s the Boss’ sequel to stream on Amazon's Freevee Photograph:( Others )

Developed by Martin Cohan and Blake Hunter production, 'Who’s the Boss’ was first aired on ABC in 1984 and ran till 1992.

‘Who’s the Boss’, a sequel to a popular American sitcom from the 1980s, will soon be landing on Amazon’s Freevee streaming service. The original series stars Alyssa Milano and Tony Danza will reprise their roles in the sequel, which has been in production for almost two years. According to the Hollywood reporter, former ‘One Day at a Time’ writers Mike Royce and Brigitte Muoz-Liebowitz have come on board as the show’s writers. The programme hails from Sony Pictures Television.

The new season will centre on Milano’s character, Samantha Micelli, a single mother who still resides in the same house where she grew up in the first series. Tony (Danza), her retired father, stays with her. Currently, there is no information on whether Judith Light and Danny Pintauro will return to their roles. Katherine Helmond, another star who was part of the original cast, passed away in 2019.

Developed by Martin Cohan and Blake Hunter production, 'Who’s the Boss’ was first aired on ABC in 1984 and ran till 1992. The show, produced by Norman Lear’s Embassy Communications, was acquired by Sony as part of its 1991 acquisition of Columbia Pictures. The studio and Lear have in recent years worked together on a number of shows, which include Netflix and Pop TV’s ‘One Day at a Time’, a Netflix-animated ‘Good Times', and ‘ABC's Live’ in Front of a Studio Audience special.

Freevee, formerly known as IMDb TV, is currently airing the first two seasons of the original series, and Fox-owned streamer Tubi holds the rights to the next six seasons, but the entire run isn't yet available in one location. Along with original series like: ‘Bosch: Legacy’, ‘Alex Rider’, ‘Leverage: Redemption’, and court drama ‘Judy Justice’, Freevee has renewed the Showtime series ‘American Rust.’