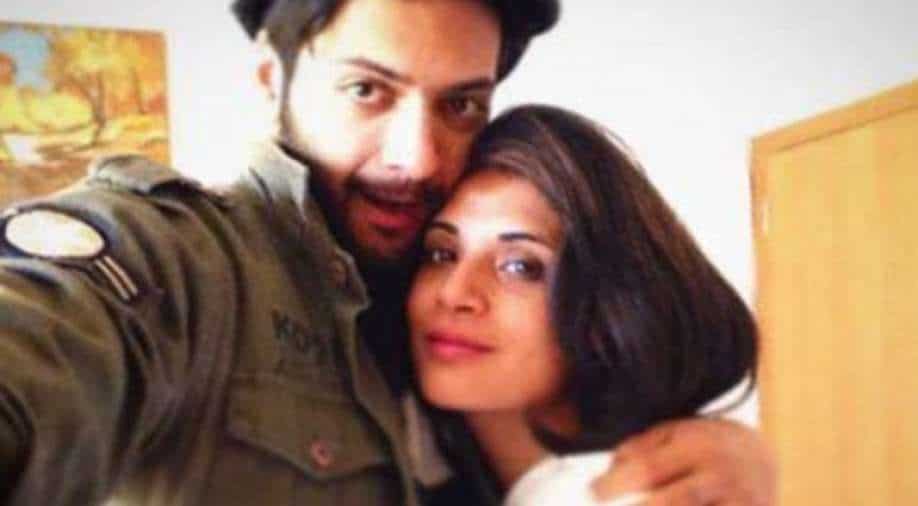 Though initially intended as the first magazine cover post wedding, the pandemic has postponed their wedding plans for the year.

After meeting on the sets of ‘Fukrey’ in 2012 and then making an announcement of them dating at the world premiere of ‘Victoria and Abdul’ in Venice in 2017, Richa Chadha and Ali Fazal’s love story is now out in the open as the real-life couple have shot for their first magazine cover as a couple together.

Featured in the cover shoot for Brides Today’s July 2020 issue, the actors gave out the details of their love story. Though initially intended as the first magazine cover post wedding, the pandemic has postponed their wedding plans for the year.

Speaking to the magazine, Richa recounted the first time she knew this was love. “We were at my house watching Chaplin - the 1992 British-American biographical comedy drama starring Robert Downey Jr. I was happy to see him enjoy the movie and was grateful to have found someone with similar tastes. That is when I said, “This is really sweet, I love you.” to him. It took him three months to say I love you back to me.” 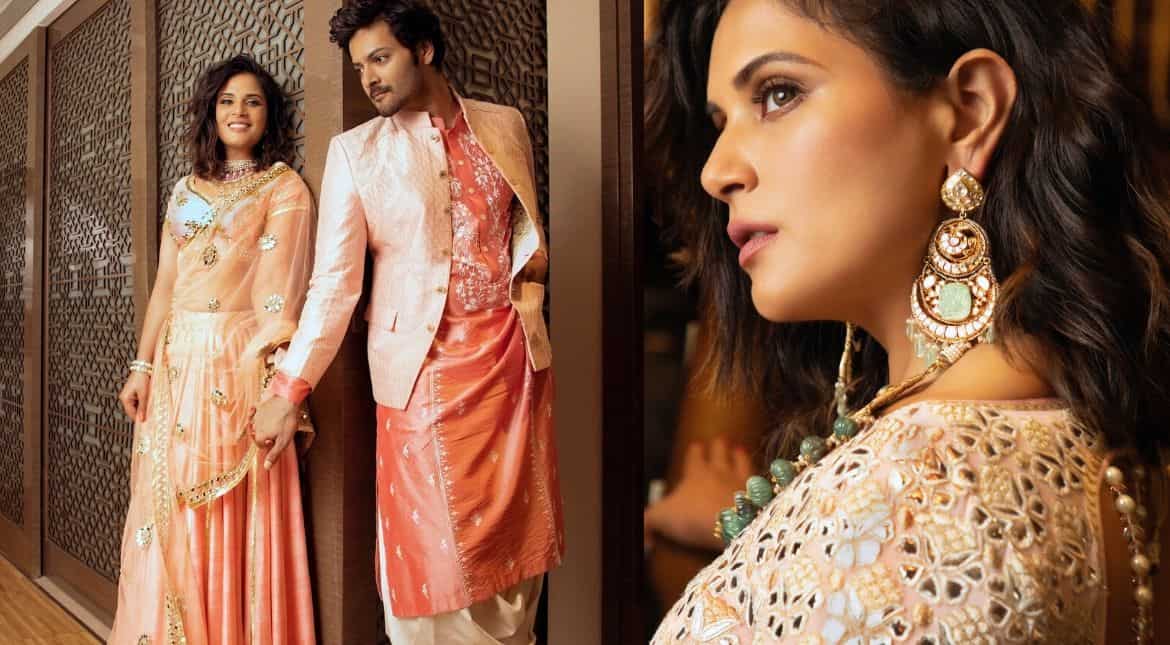 But Ali has a special reason why he loves his Kuki (as he affectionately addresses Richa). She is Ms Butterfingers, he says fondly. “She thinks I fell in love with her only because of her clumsiness - and it surely is one of the reasons. She is as clumsy as it gets. If she is eating, there will be glasses spilling , food will be all over the place, and cutlery will definitely fall. Her most embarrassing clumsy moment was in Venice. It was at a fine dining event and Judi Dench was sitting at the next table. Suddenly a bean went flying over - of course, it was from Richa’s plate. She calls it her Pretty Woman moment!” 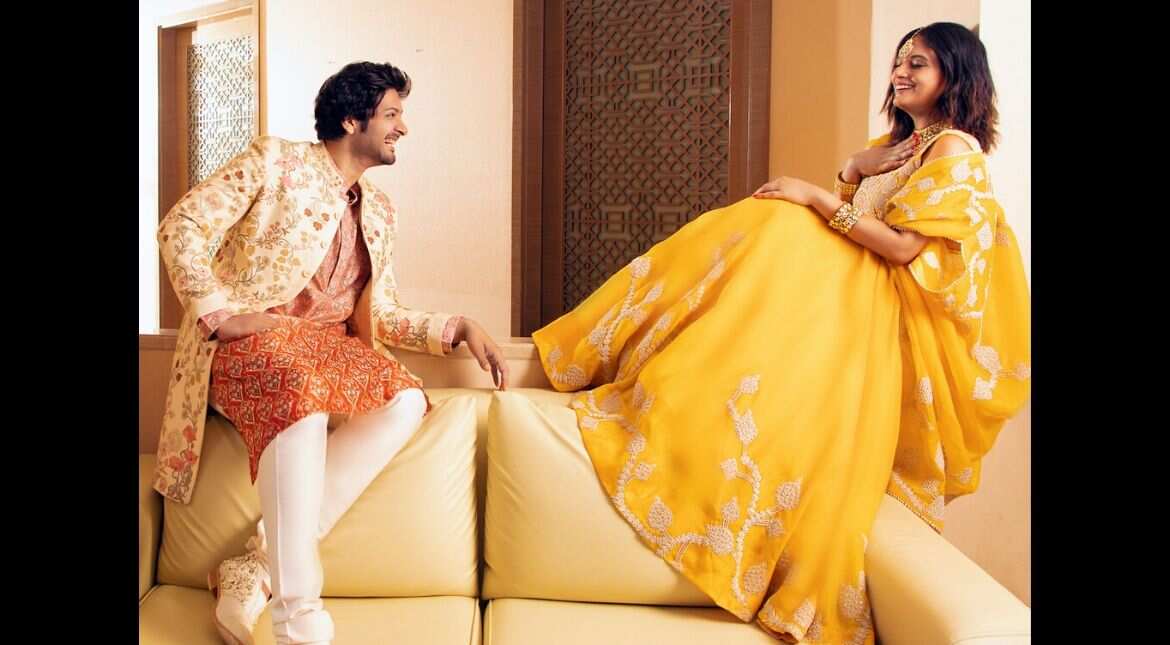 On being asked how Ali proposed, Richa said, “He had planned a romantic dinner on a small, secluded island in the Maldives. I thought it was for my birthday - I didn’t suspect a thing. We had finished eating and were sipping on champagne when Ali, being his spontaneous self, asked me to marry him. He didn’t go down on his knee, nor did he have a ring but that’s all right. After that he took a 10- minute long nap on the sand - I think it was because he may have been stressed about the proposal!”