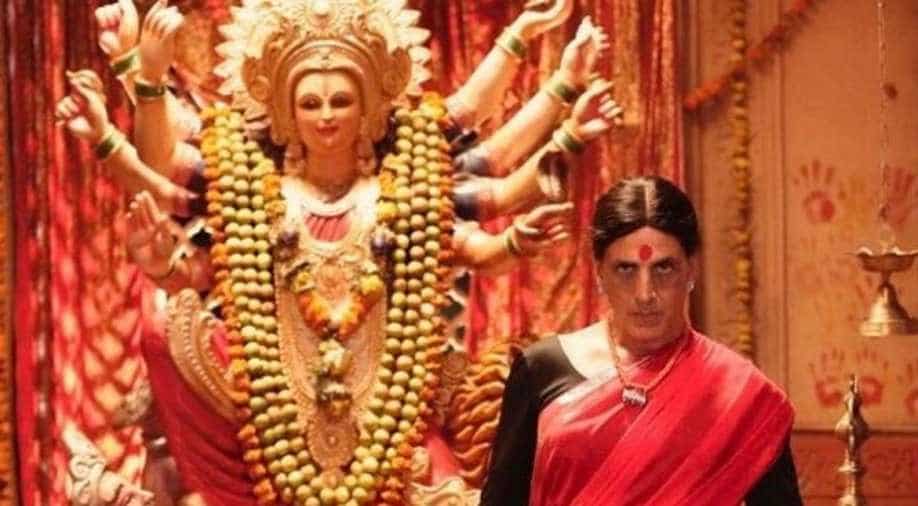 The makers are yet to decide on a release date.

With theatres being shut for more than two months now in India and worldwide, big studios have been talking of digital releases for their films as lots of money ride on them. The first to go was Amitabh Bachchan and Ayushmann Khurrana starrer ‘Gulabo Sitabo’ that struck a deal with Amazon Prime for a worldwide release on the streaming platform.

Now, Akshay Kumar starrer ‘Laxxmi Bomb’ is said to have been taken up by another OTT entity for a whopping sum. According to a report in Pinkvilla, the horror-thriller of the actor will stream exclusively on Disney Hotstar.

As quoted in the report, a trade source said, "It's true that the film will now be premiering on Hot Star. Although there was a bit of disagreement initially, everyone is on the same page now. The movie will indeed be released online."

The source added that the makers are not announcing the news as “the team needs a month to prepare the project. A bit of post production work remains and they are waiting for the lockdown to get over. The producers have taken a joint decision on calling the most minimum number of people to get their film ready. So the film won't hit the OTT platforms at least till a month after the lockdown is lifted. So the release date isn't decided yet."

In Pictures: 'Laxxmi Bomb' to 'Lovebirds': Skipping a theatrical release, movies on their way to digital platforms

The source added, "Usually digital rights of a big film get sold at record prices of Rs 60-70 crore max. But since this film won't have a theatrical release and will be straightaway sold to digital, they have fetched a huge price. Laxmmi Bomb has been sold for a staggering Rs 125 crore. But while the number is huge considering digital rates, what one must not forget is that it had the potential of earning over 200 crore at the box office, despite a clash with Salman Khan's Radhe. So the total revenue that the team will make out of it, is much less."

Salman Khan’s Eid release ‘Radhe’ also had to postpone owing to the coronavirus pandemic. Several other films has decided to take the route of OTT.