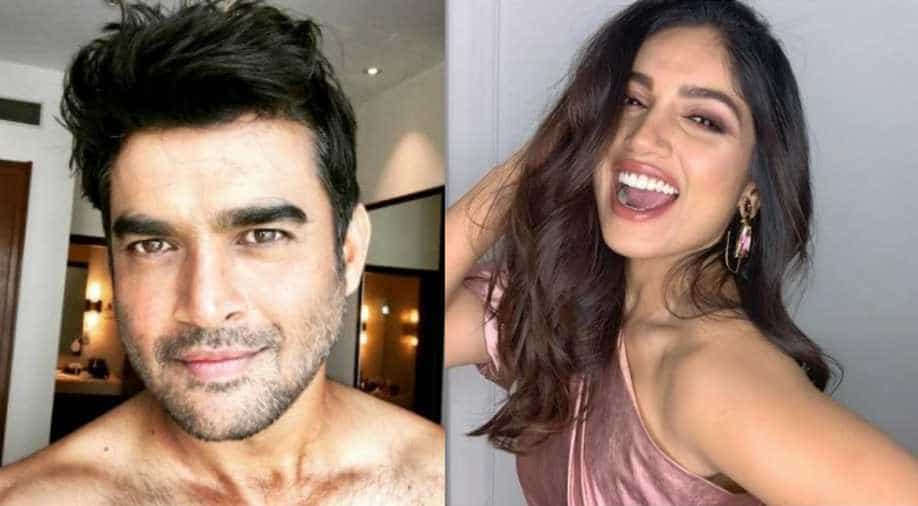 While Akshay is busy with the shooting schedule of ‘Sooryavanshi’ with the cast and crew of the film, there was some announcement on his other film ‘Bachchan Pandey’ in which Kriti Sanon was said to have joined the team. Today morning his fans were surprised with the first poster of another film that he is a part of titled ‘Good Newwz’ with Kareena Kapoor, Kiara Advani and Diljit Dosanjh.

But no we are not here to talk about any of these films as there has been another announcement regarding Akshay Kumar and this time he is a part of a movie as a co-producer. The actor will be bankrolling Hindi remake of Telugu movie ‘Bhaagamathie’ which originally starred ‘Baahubali’ star, Anushka Shetty.

As per media reports, Akshay Kumar will be collaborating with producer Vikram Malhotra for the Hindi remake of Bhaagamathie. The film will star R. Madhavan and Bhumi Pednekar in the lead roles. Director G Ashok, who originally helmed Bhaagamathie, will direct the remake as well.

There is also news that Akshay will be a part of the film in terms of acting in the form of a cameo role but nothing has been confirmed as of yet. It is reported that the star will shoot for six to eight days. It is on the lines of horror suspense like ‘Bhool Bhulaiyaa’.

The film is expected to go on floor by early December.

‘Bhaagamathie’ is a story about a female IAS officer Chanchala Reddy who is imprisoned in a haunted house. Eventually, things take a drastic turn when she gets possessed by a spirit. The film was a big hit at the box office.