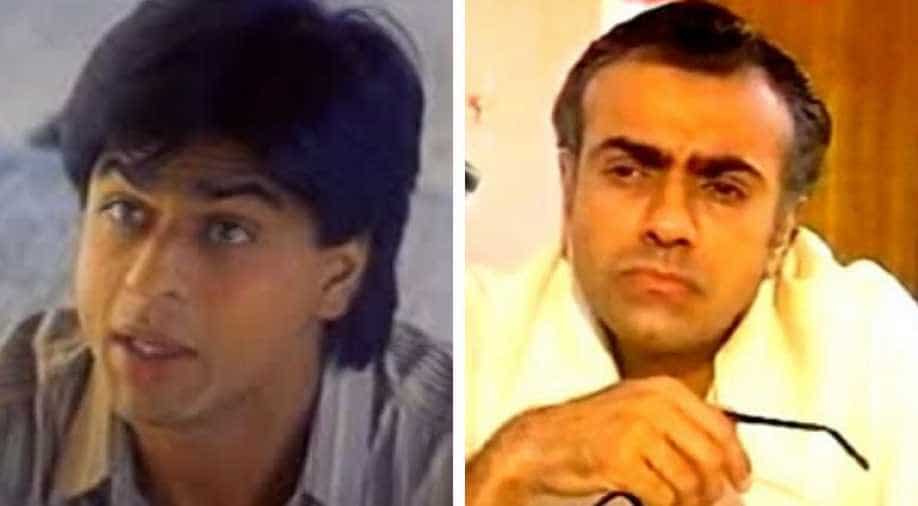 National broadcaster Doordarshan on Saturday has announced the return of some of its iconic amid the nationwide 21-day lockdown.

After the re-telecast of `Ramayan`, now Doordarshan will bring back  more of its popular shows on TV including `Circus` starring Shah Rukh Khan, and `Byomkesh Bakshi` featuring Rajit Kapur.

National broadcaster Doordarshan on Saturday announced the return amid the nationwide 21-day lockdown.

We know you are already in for the #21DaysChallenge

So here is one more reason to #StayHomeIndia #SRK #SRKians pic.twitter.com/0ELrsNZAaP

The announcement was made on the channel's official twitter handle. "Shekharan is BACK on @DDNational! Friends, #StayAtHome and watch your favorite @iamsrk`s #Circus - TV Series (1989) - From 28th March at 8 pm on @DDNational," the tweet read.

MUST WATCH -#RajitKapur in a role with which he will be associated forever!
Detective show #ByomkeshBakshi in few minutes at 11 am only on @DDNational pic.twitter.com/1wsa1Lj70a

The channel also tweeted about the return of Rajit Kapur's 'Byomeksh Bakshi`,"MUST WATCH -#RajitKapur in a role with which he will be associated forever!Detective show #ByomkeshBakshi in few minutes at 11 am only on @DDNational". The show star

Earlier on Friday, the Union Information and Broadcasting (I&B) Minister Prakash Javadekar announced that the national broadcaster Doordarshan has decided to re-telecast the mythological series, `Ramayana` on public demand.

India is been under complete lockdown amid coronavirus scare. Over 800 positive cases have been reported so far.