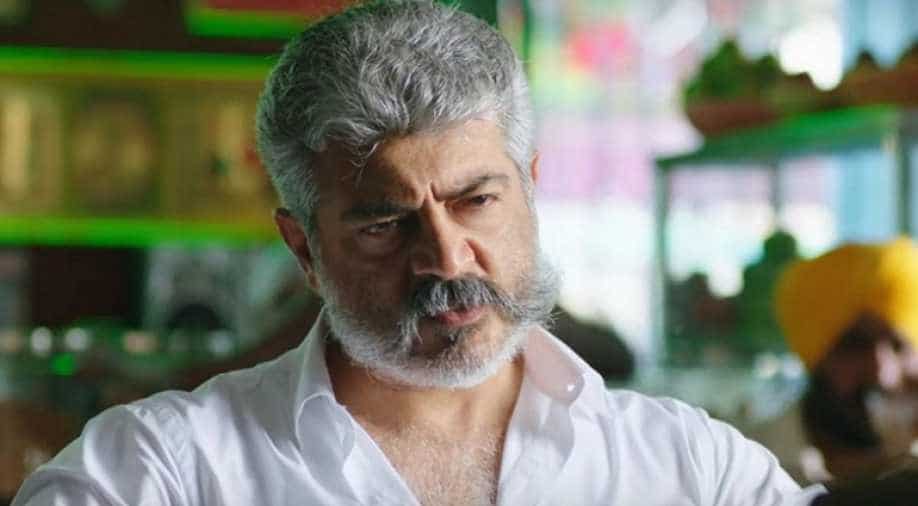 While Producer Boney Kapoor was the first to tweet saying that the team was working on presenting the first look soon and that it was in the best interests of the film, Ajith issued a statement via his publicist.

After various instances of fans displaying their impatience on social media and raising their demands at unconnected events, regarding the updates on upcoming Ajith film Valimai, the actor and producer have responded.

While Producer Boney Kapoor was the first to tweet saying that the team was working on presenting the first look soon and that it was in the best interests of the film, Ajith issued a statement via his publicist.

Wanakam. Humbled by your love towards our film “Valimai”. Bear with us as we work on presenting the First look soon. It’s in the best interests of the film. #Valimai #ValimaiUpdate #AjithKumar

Ajith’s statement said that his was disappointed by the actions of some persons (who called themselves his fans), who asked for updates on the film Valimai at sports, political and other events. He added that the film’s updates would come at the right time, after consultations with the producer.

“For you cinema is a way of passing time, for me its a profession. The decisions I take are oriented towards my profession and social welfare. Our actions are what determine the respect that society has for us” read his statement.

Hoping that his true admirers would fall in line, Ajith requested that fans maintain decorum and stay patient, whether in public fora or on social media.

This statement from the actor, who generally abstains from public events or even his own film promotions comes after some instances of fans going public with their impatience for Valimai updates, went viral on social media.

In a video, fans attending the ongoing test match were seen having fun at the Chepuak stadium in Chennai, at the expense of English spinner Moeen Ali. The spinner, who was fielding near the ropes was called by his name, and fans from the stands asked the bowler for Vailmai updates. Some pictures also surfaced, of cricket fans carrying charts and placards having ‘Valimai Updates’ written in uppercase.

During the intense campaign trail for the impending Tamil Nadu assembly polls, Chief Minister K Palaniswami while passing by a crowd in his car, was asked for Valimai update from some youth.

A similar incident had taken place on Sunday, when Prime Minister Narendra Modi had made an official visit to Chennai to inaugurate several projects. Some pictures taken from the crowd, while the high security convoy was passing, show fans folding placards that read ‘Valimai Update’.