Aaron Carter and Melanie Martin are engaged, after reuniting recently 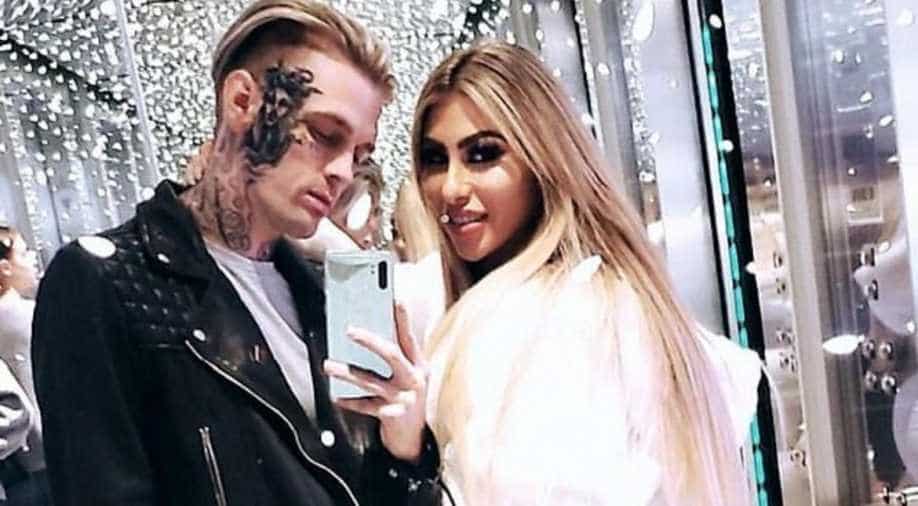 Aaron Carter made the announcement on Instagram by posting a photo of Martin showing her diamond engagement ring.

Aaron Carter and Melanie Martin are now engaged. The couple reunited recently after a bitter split in late April.

On Friday, the rapper made the announcement on Instagram by posting a photo of Martin showing her diamond engagement ring.

''Love wins #iloveyou3000 #engaged #fiance #ourlovestory,'' the 32-year-old captioned the post. The couple's happy news comes after they revealed that Melanie had suffered a miscarriage following the split.

Aaron explained on his YouTube channel: "She suffered a miscarriage due to stress conditions. We're going to give it time, let her heal and then we're going to try again. We both want that. I want to take care of her."

Over the years, the pair has had a tough relationship. On March 29, Melanie was arrested for domestic violence, against Carter.