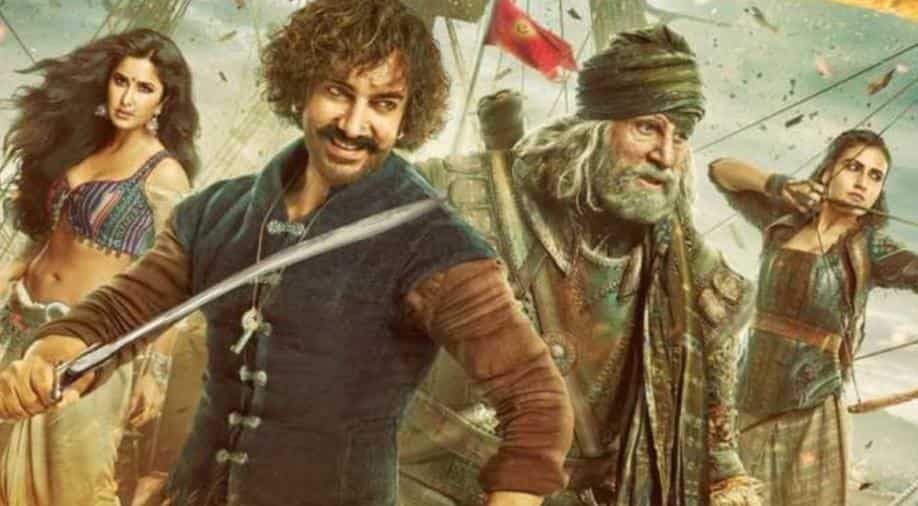 It takes courage to accept failure on a public platform. On Monday, Aamir Khan admitted that his last release 'Thugs Of Hindostan' had failed to live up to the expectations and took full resp[onsibility for the film's failure.

“We didn’t leave any stone unturned but somewhere we went wrong. There are some people who liked the film, and we would like to thank them but they are in minority. Majority didn’t like and we realise this,” Aamir said while addressing the press at an award ceremony. Also see: 'Thugs Of Hindostan' fails to rise, earns Rs 129 crores in six days

The actor was then asked the reason for the film not working at the box office, to which Aamir said, "I am not comfortable discussing all of this publicly because I am very close to all my films. I treat them like my kids. So, even if they fail, they are mine. "

A few weeks earlier, Shah Rukh Khan had spoken in defense of 'Thugs...'and stated that the audience was a bit too harsh on the film. When Aamir was asked to react on SRK's statement, the actor said that everyone had the right to express their opinion and he respected audiences opinion on the film.Also read:  Theatre owners to demand compensation for losses from 'Thugs of Hindostan'?

“But we certainly tried our level best. And I am feeling very bad that we didn’t succeed in entertaining the audience,” he added.

Khan is now looking forward to film’s release in China. “The China release is going to happen next month. So, let’s see what happens,” the actor said.

Have you noticed? Here's how Kourtney Kardashian paid tribute to Travis Barker and his tattoo