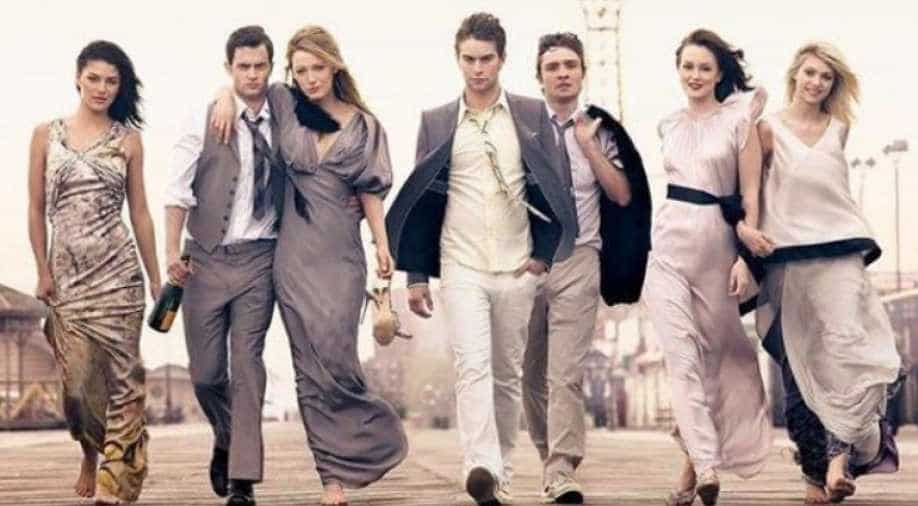 The series originally aired on The CW and starred Blake Lively, Leighton Meester, Chace Crawford, and Ed Westwick in the lead roles.

'Gossip Girl' fans have a reason to rejoice, a reboot may soon be on its way!

CW President Mark Pedowitz told reporters at the CW's portion of the TV Critics' Association press tour on Thursday that there's 'a discussion' happening related to a reboot of the popular television series, reported E! Online.

"But I don't know if we're there yet. I don't know what it would be," said Pedowitz, but it all comes down to the involvement of screenwriters Josh Schwartz and Stephanie Savage.

"Cause you don't want to do anything without them," Pedowitz added.

'Gossip Girl' ended in 2012 and at 2016's ATX TV Festival, Schwartz and Savage said that they hadn't thought about rebooting the show at all.

However, Schwartz also stated that "the Internet has changed," since 2016, so a 'Gossip Girl' made up of some Instagram influencers makes a lot of sense.

"The world has become Gossip Girl now...now literally everyone is Gossip Girl," he said.

The series originally aired on The CW and starred Blake Lively, Leighton Meester, Chace Crawford, and Ed Westwick in the lead roles.