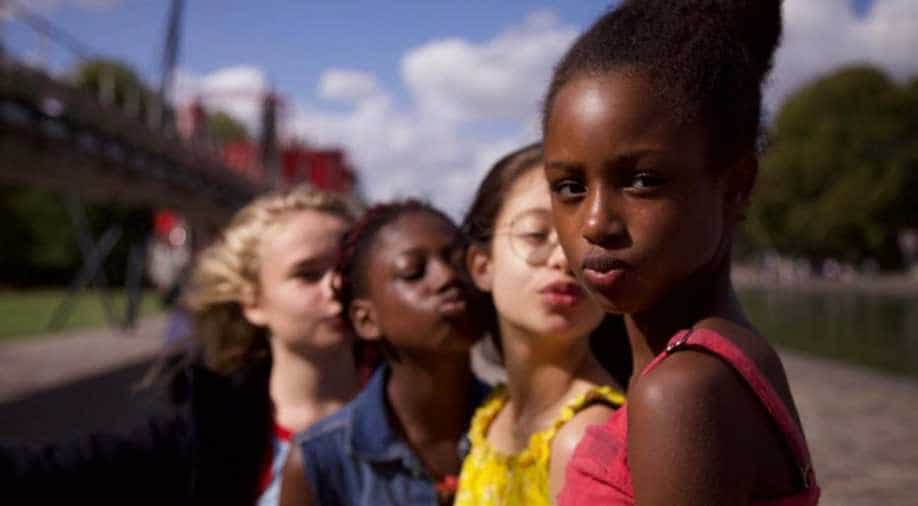 The outrage is growing, there are now a number of petitions against the film online

Provocative dance moves, disturbing scenes and hyper-sexualization of pre-teen girls, it is this what Netflix is streaming.

A film called "Cuties" or Min-Yonn in French shows four really young girls posing provocatively in revealing clothes in a poster. Netflix had to withdraw the poster but that was just the beginning of the controversy. It's the story of a girl from Senegal. Her name is Amy, she is 11-years-old and lives in Paris. Her family is conservative but Amy's friends are not together they created a dance group to become social media stars.

Netflix describes the film like this: "Amy starts to rebel against her conservative family's traditions when she becomes fascinated with a free-spirited dance crew". The description conveniently glosses over all that is wrong with the film..

The reactions were as follows: "child pornography is illegal in America". The statement comes from Deanna Lorraine, former Republican candidate for Congress in California. Another Republican Omar Navarro boosted a petition calling on users to boycott Netflix.

The petition is called "cancel Netflix subscription". More than six lakh people have signed up. It says "Cuties" is not the only Netflix title to showcase inappropriate content.

"Cuties is a social commentary against sexualization of young children," it says but not many agree, some say it's "disgusting" that the film is still on Netflix.

In Turkey, Netflix has been asked to remove the film altogether. Turkey has a powerful broadcast watchdog. It has the power to censor even online platforms. It says the film is "promoting exploitation of minors".

"There is an 18+ rating and this movie is centred on a child and this child is 11-year-old Amy. Therefore, this children's movie which children cannot watch, required us to audit this movie in compliance with the principle in our law to protect the children. If you ask whether this is censorship, there is no way it is. You can watch this trailer right now. Every Netflix subscriber can easily access this trailer," Ilhan Tasci, member of radio and television high council in Turkey said.

And the outrage is growing, there are now a number of petitions against the film online, another one on change.org, it has more than three lakh 50 thousand signatures. People are posting negative reviews on film websites. On IMDB which is one of the biggest online databases for films, TV shows and streaming content, "Cuties" now has a rating of 1.6 out of 10.

On Rotten Tomatoes, the film has an audience score of three per cent and over 1,000 users have left a review on the website but professional film critics have given the film a favourable review.

They say it is a film about introspection and identity and that it is being unfairly targeted by right-wing campaign. It's incredible how the Left-Right political divide can be misused to justify anything.

Warner Bros. to release 'Furiosa', 'The Color Purple' in theatres in 2023