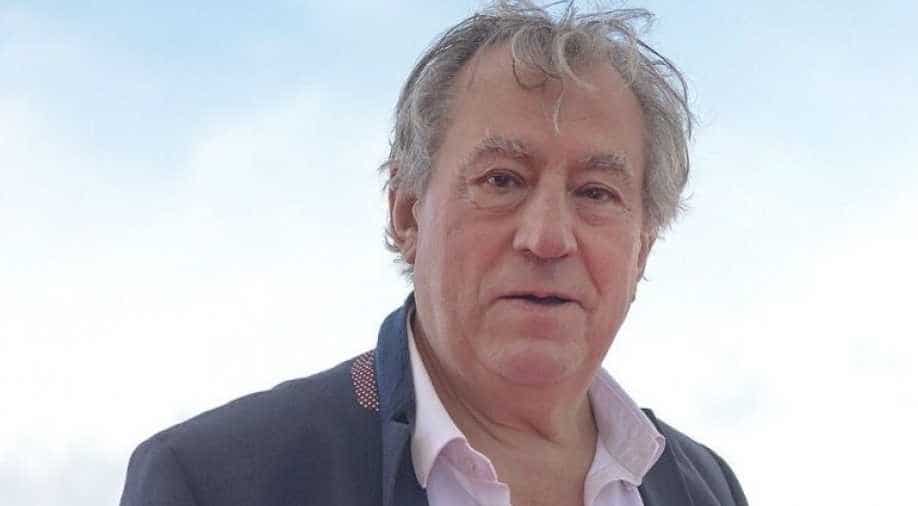 His wife Anna Soderstrom was present with him at the time of his death.

British comedy icon and 'Monty Python' star Terry Jones died at the age of 77 on Wednesday evening after suffering from Frontotemporal dementia, a rare form of dementia.

"We are deeply saddened to have to announce the passing of beloved husband and father, Terry Jones. We have all lost a kind, funny, warm, creative and truly loving man whose uncompromising individuality, relentless intellect and extraordinary humour has given pleasure to countless millions across six decades," his family said in a statement.

His wife Anna Soderstorm was present at the time of his death.

"His work with Monty Python, his books, films, television programmes, poems and other work will live on forever, a fitting legacy to a true polymath," the family said.

He had been spending time with his family members at his home in north London after his health started deteriorating.

Jones was famous for his depiction of middle-aged housewives with fake voices.

His iconic line ''Now, you listen here! he's not the Messiah, he's a very naughty boy," when he played the role of a mother in the 1979 comedy 'Monty Python's Life of Brian' was voted the funniest line in the film history in UK elections.

He had portrayed a variety of characters in ''Two Sheds'' Jackson, Mr Creosote and Spanish Inquisition.

Many other comedians paid tribute to him.

Farewell, Terry Jones. The great foot has come down to stamp on you. My god what pleasure you gave, what untrammelled joy and delight. What a wonderful talent, heart and mind

News that arrives like a punch to the gut. Thanks for making us laugh so much, Terry. https://t.co/v5W9KyO14I

He was also a screenwriter, director, author and historian.

Chiranjeevi pens a heartfelt note for Sanjay Dutt: 'You are a fighter'