Konversations: Is there something wrong with the way we travel? 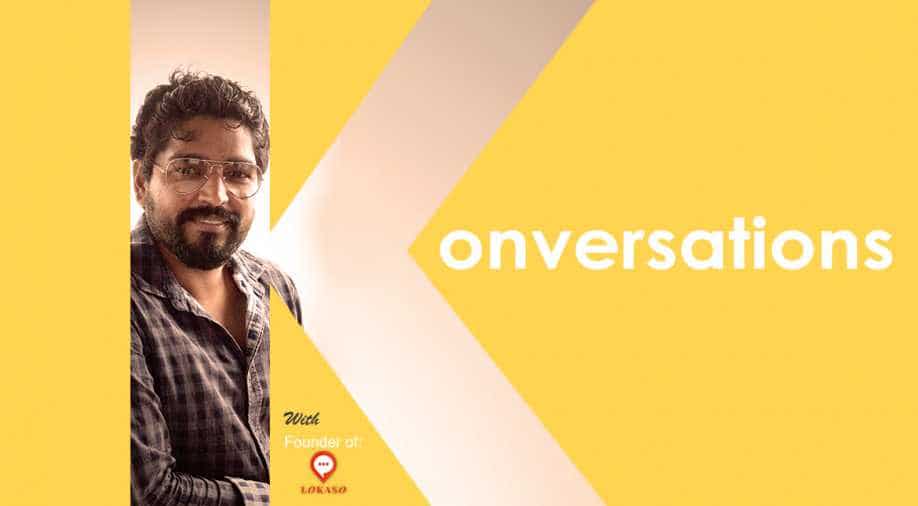 He left a part of himself in the places he visited and now carries a part of each place in himself. (Graphic by Ishu Vaid) Photograph:( WION )

I met Rajat at an event where he had set-up a booth to talk about his start-up. His recently launched travel app has been getting an overwhelming response. His excitement to share his story was infectious and I was one of the honored victims.

A marine pilot smitten by the travel bug, Rajat Kishore wandered from one city to another for otherworldly sites, cultural exploration, meeting new people, self-discovery, and everything else that comes along. But he was not just any other traveller. He liked losing himself to the city, absorbing the colours and vibes of the place. He made friends with the locals; he lived like them, each destination becoming his home. He left a part of himself in the places he visited, and now carries a part of each place in himself. But there was something that kept bothering him - he felt the commercialisation of the travel industry keeps people from experiencing the true nature of each destination. He wanted to change that.

Kazimi: What is your idea of travel?

Rajat: I believe in serendipity. When I travel, I only choose the destination and let the place decide what it has for me. I love interacting with locals and seeing their perspectives. They are the ones who form the spirit of the place and truly know it inside out. There are instances when I made such good friends that they came to my rescue during troubled times. I like to be flexible to experience the unmentioned.

Kazimi: Share one such incident that has stayed with you.

Rajat: I was on the way to Leh Ladakh on my motorcycle when the weather got unexpectedly bad. Sudden heavy snowfall shook me to the core and I couldn’t see any trace of humans nearby. Just when I was losing hope for my survival, a biker named Tenzin passing by stopped to help me out. He took me to his village (Jispa, 30km from the spot I was at) and gave me shelter in his house. Tenzin and I are still great friends and I treasure the moments I spent with him.

Kazimi: So you just started Lokaso, what is your initial plan of action?

Rajat: Our aim is to change the notion of travel in the minds of people. We want people to explore the destination according to one’s own taste and interests, instead of blindly following a pre-planned itinerary that only has touristy offerings. As of now, we are only emphasizing on spreading the word about our start-up.

Kazimi: What hurdles do you think you'll face?

Rajat: Getting the right people on board. With the boom of technology and the ease to reach out to masses through social media channels, everyone wants to make their idea bigger and better. So we see a new start-up coming up every other day. While we seek self-motivated unconventional thinkers to help us out with the project, most of them are busy making something of their own.

Rajat: I’m a social person - spending time with my family and friends has always been a priority for me. With the responsibilities that come with taking care of a start-up, it’s challenging to have a work-life balance.

Kazimi: What are your thoughts about the digital revolution in the travel industry?

Rajat: The benefits of technology are uncountable. My biggest concern is that people should not become so involved in the virtual world that they forget about the real world. Even in a regular cafe, you find more people talking to their gadgets than with each other. We conducted a survey to understand how travellers fetch information when exploring any place. The results showed that 90% of them rely on the Internet. I feel they don’t realize that several big brands spend billions of dollars to optimize their searchability on the Internet so that they can drive the audience to content that may be biased in a manner that it promotes the sales of their brand.