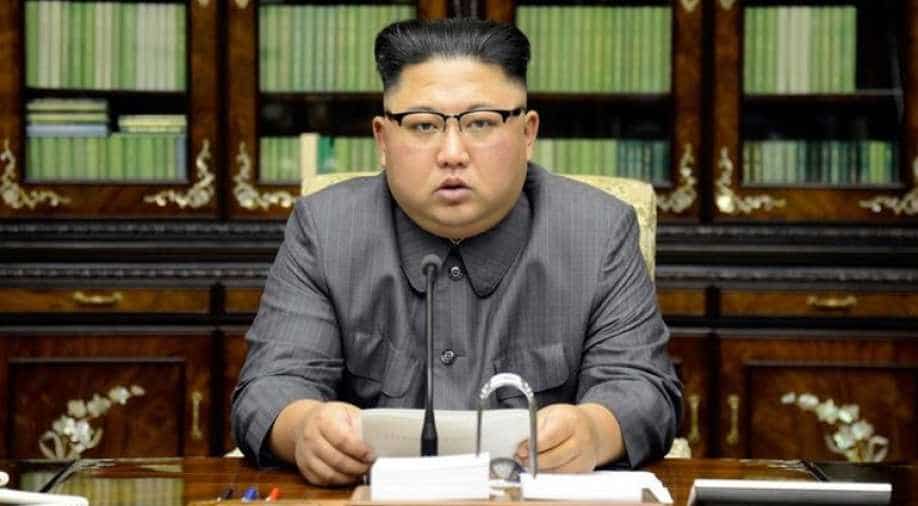 Choe Son Hui, a North Korean vice-minister of foreign affairs, landed in Beijing on a flight from the North Korean capital Pyongyang. Choe's trip comes as expectations grow for a second meeting between Kim and Trump.

A top North Korean diplomat was travelling to Sweden Tuesday, she told reporters, as speculation mounts over the next summit between the isolated state's leader Kim Jong Un and US President Donald Trump.

Choe Son Hui, a North Korean vice-minister of foreign affairs, landed in Beijing on a flight from the North Korean capital Pyongyang.

"I am going to an international conference in Sweden," South Korea's Yonhap news agency quoted her as saying on arrival at the airport.

Choe's trip comes as expectations grow for a second meeting between Kim and Trump — despite a lack of progress in denuclearisation negotiations — after the North Korean leader went to Beijing, long Pyongyang's key ally, last week for talks with President Xi Jinping.

South Korean President Moon Jae-in said Kim's trip was a sign a second US-North Korean summit was "imminent", and US Secretary of State Mike Pompeo added at the weekend that: "We're working out the details".

Suggestions circulating among Korea-watchers for possible venues include Vietnam and Thailand, among others.

Stockholm has a long history of mediating between Washington and Pyongyang — while the two do not have diplomatic relations, Sweden is the protecting power for US citizens in the Asian country, and Choe has been intimately involved in the US-North Korean relationship.

Before she assumed her current position, she was director general of the foreign ministry's North American department.

She was also among the officials who accompanied Kim to Singapore for his first summit with Trump in June.

The meeting, held in a blaze of publicity, saw the two men sign a vaguely worded document in which Kim pledged to work towards "the denuclearisation of the Korean peninsula".

But progress has since stalled with the two sides disagreeing over what that means.

Pyongyang is seeking sanctions relief and rejects demands for what it calls its "unilateral" disarmament, while Washington insists that the punitive measures must stay in place until it gives up its nuclear arsenal.

There were no reports that he had passed through Beijing.