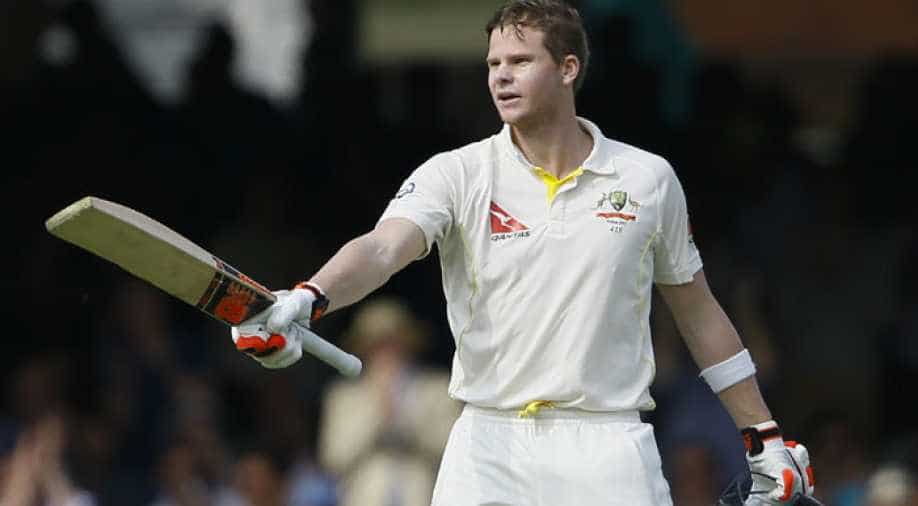 Tormenting England, Smith displayed phenomenal batting and scored unbeaten 102 runs off 275-balls, taking Australia to 263 for four and a lead of 99 runs before the captains called it off midway through the final session.

Standing shoulder to shoulder with his captain, Mitchell Marsh scored 29 from 166 balls to shut down England's hope of a consolation win in the five test match series.

England had a hope of victory when David Warner and Shaun Marsh fell in the space of six runs to leave Australia 178-4, only 14 ahead.

Given the conditions and the pitch, this was England's best opportunity to get a win in the series.

Alastair Cook's return to form with 244 runs did not bear fruit for the team, as the tourists will have to head into the fifth and final test 3-0 down in the series.

With the draw, England ended an eight-match losing streak, while Australia's chances of earning a second successive home whitewash, and third in 11 years are also over.