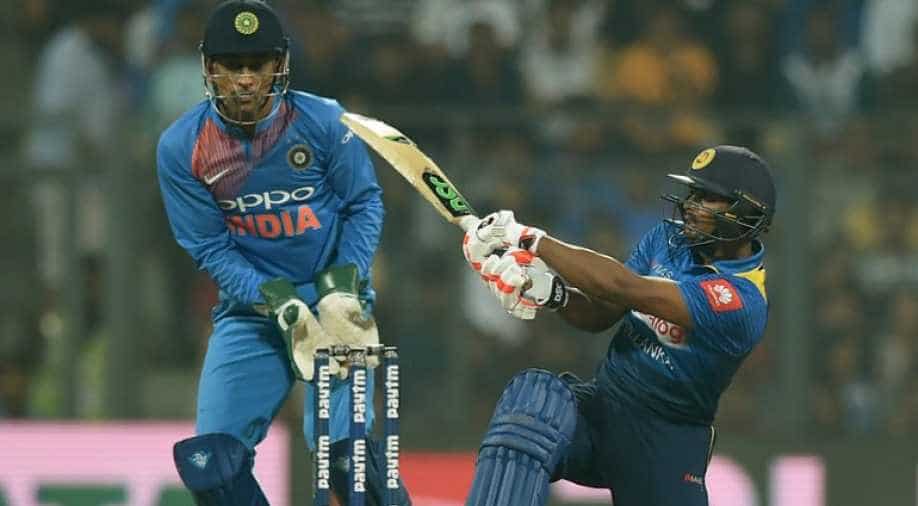 Fast bowler Jaydev Unadkat led a disciplined Indian bowling attack to restrict Sri Lanka to 135 for seven in the third and final Twenty20 international in Mumbai on Sunday.

Put into bat, the visitors suffered from a lack of partnerships but Asela Gunaratne (36) and Dasun Shanaka (29 not out) gave some respectability to a below-par total.

Debutant off-spinner Washington Sundar, who opened the attack for India, dismissed Kusal Perera for four and ended with figures of 1-22.

Gunaratne, who hit three boundaries, stood firm despite getting little help from the other end.

But his resistance ended after he mistimed an attempted pull shot off Pandya and was caught at mid-wicket as Sri Lanka slipped further.

Shanaka, who hit two sixes in this 11-ball stay, and Akila Dananjaya helped the islanders finish well as they scored 18 runs off the final over from rookie paceman Mohammed Siraj.

India are looking to complete a series sweep after taking an unassailable 2-0 lead in Cuttack.

IPL 2022: How MS Dhoni's CSK and Rohit Sharma-led MI's debacle was always on the cards