Pakistan Cricket Board: Will push for series against India 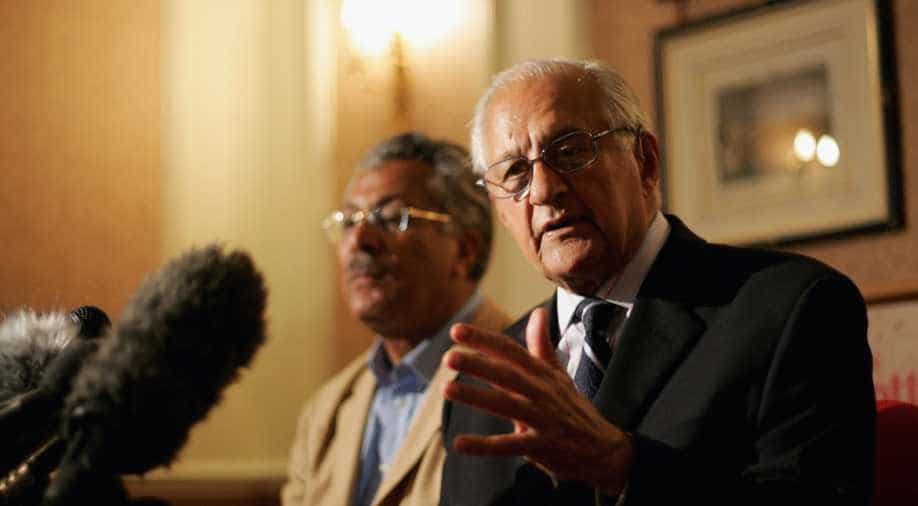 Pakistan, which was to host four series between 2015 and 2023, has lost huge revenue due to India's refusal to play them. Photograph:( Getty )

Pakistan Cricket Board Chairman Shaharyar Khan said that Islamabad is well within its rights to "push" the BCCI into honouring the Memorandum of Understanding for six bilateral series between the two countries.

He said Pakistan had lost huge revenue due to India's refusal to play them and that was the reason the matter was also been taken up in the ICC executive board in Cape Town.

Speaking at a media briefing in Islamabad after attending a meeting of the national standing committee on sports, he said, "We are not begging them to play us. Please don't get that impression. But they (BCCI) signed a proper

Memorandum of Understanding (MOU) with us to play six bilateral series between 2015 and 2023 and they didn't meet their commitment."

Khan, a former career diplomat, said that India owes us at least two home series as the last full bilateral series was played in India in 2007.

According to the MoU signed in 2014 during the ICC meeting, the PCB depended on these series for huge financial boosts.