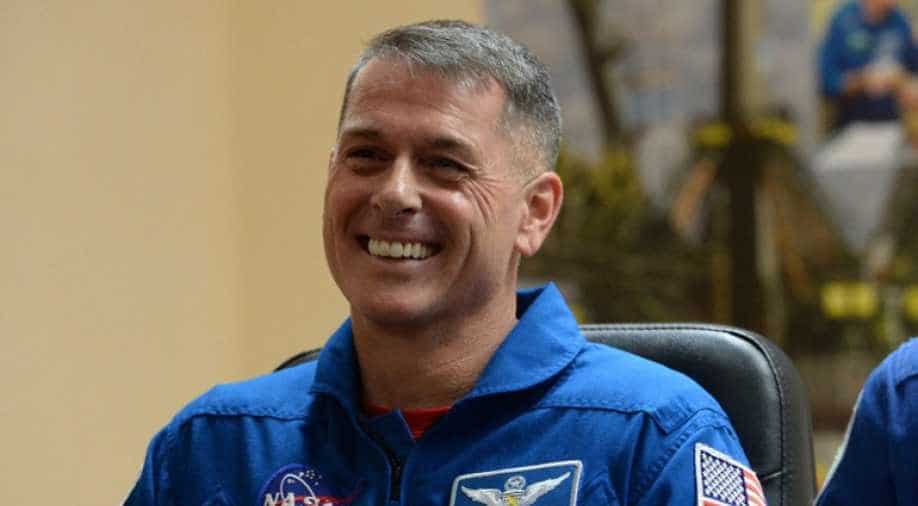 There was no word from NASA or Kimbrough (pictured) on which candidate he picked for president. Photograph:( AFP )

India's cricket board threatened Tuesday to cancel the first Test against England, less than 24 hours before it was due to begin, unless judges lift a freeze on its bank accounts.

The supreme court last month ruled that the board would have to seek prior approval from a special panel investigating its governance in order to release funds to state associations which host Test matches.

But in a petition filed to the apex court on the eve of the start of the first Test in Rajkot, the Board of Control for Cricket in India (BCCI) said the order meant it was impossible to cover the match's running costs.

"Unless money is disbursed to the board, the match between India and England can't take place," said the petition, which is due to be heard later in the day.

The court slapped the restrictions on the BCCI's accounts after the board failed to implement a series of reforms that had been recommended by a panel headed by a former top judge, Rajendra Mal Lodha.

The Lodha panel has accused BCCI officials of "behaving like lords", after they repeatedly ignored the deadlines to implement reforms of what is world cricket's wealthiest and most powerful board.

In its submission challenging Tuesday's petition, the panel said that the BCCI was in contempt of court by not implementing its recommendations which include age limits for office-holders.

The BCCI had earlier complained that the funding freeze was hampering organisation for a series last month against New Zealand, but the three Tests went ahead as scheduled in the end.

The BCCI has insisted it is not "running away" from implementing the reforms after scandals including accusations of corruption and match-fixing that tarnished the Indian Premier League (IPL), a glitzy Twenty20 tournament run by the board.

India and England are due to play five Test matches in November and December as well as a limited over series early in the new year.

Both teams are already in Rajkot and have been already been holding nets ahead of the start of the series. The respective captains Virat Kohli and Alastair Cook are expected to hold press conferences later Tuesday.