Will Elon Musk take U-turn from offer to buy Twitter? 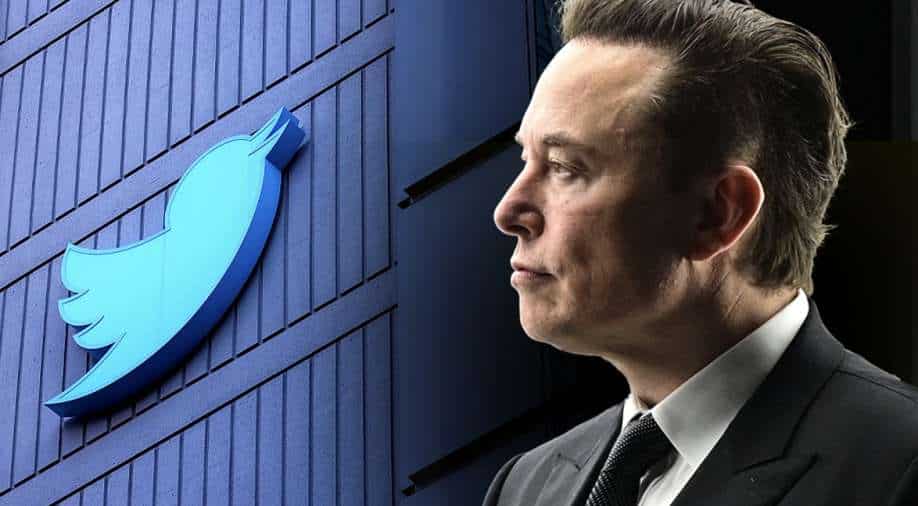 Traders are reportedly wary of possibility that Elon Musk may not have enough money sitting around to put together funds for his USD 21 billion cash contribution in the USD 44 billion offer to take over Twitter. There is speculation that Musk may decide against selling some of his Tesla shares to come up with the amount.

Elon Musk has backtracked after making mega announcements in the past. He declined to take up a seat on Twitter's board at the last minute earlier this month. In 2018, Musk had declared that he would take Tesla private. He even said that he had "funding secured" for USD 72 billion deal. But he didn't move ahead with the offer.

If Musk decides to walk away from Twitter acquisition, he will have to pay USD 1 billion breakup fee. But this amount is a very very tiny sliver of Musk's wealth (USD 240 billion as estimated by Forbes).

"There's a lot of headline risk over the next six months that it takes to complete the deal," said Chris Pultz, portfolio manager for merger arbitrage at Kellner Capital. Pultz was quoted by Reuters.

Musk could calm some of the market jitters by providing more details on the source of his equity financing or bring in partners to help split the check. This, however, could introduce new risks to the deal based on the identity of these partners, some fund managers said.

Roy Behren, managing member of Westchester Capital Management, which has $5.4 billion of assets under management, said the $1 billion deal termination fee was not high enough to make Musk think twice about walking away from the deal.