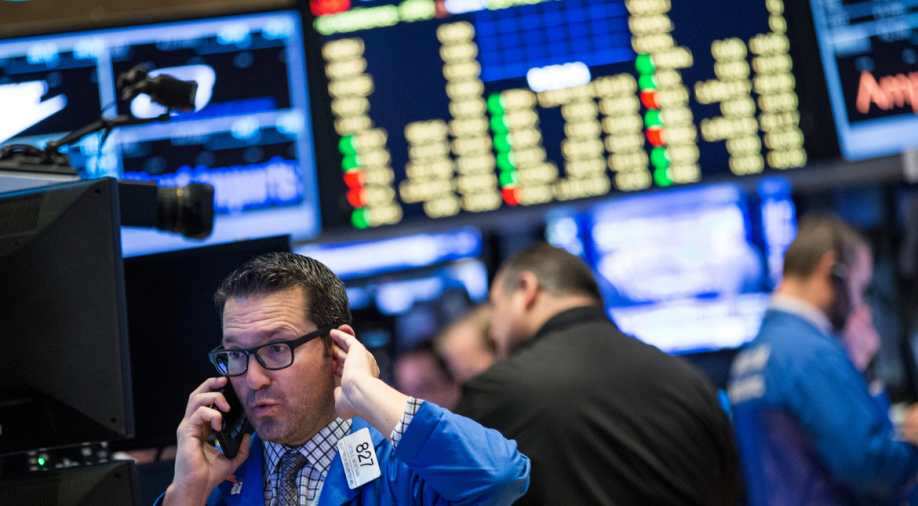 Here in India, there is a chance the rupee might depreciate on the back of the rate hike, which might give rise to a higher current account deficit and higher inflation. Photograph:( Getty )

The Fed had cut interest rates by 0.25% back when the 2008 crash had taken place, to try and increase spending in the US economy. Since then, the interest rates have remained unchanged.

A lower interest rate is indicative of a fragile economy. The lower rate was capitalised on by emerging markets across Asia, including India; investors saw better potential in emerging markets.

The US economy has since improved, and analysts says a rate hike is likely.

In which case, how will emerging markets -- and India -- be impacted?

With the interest rate hike in U.S., experts say there may be capital outflows from emerging markets, and an increase in debt and equity investments in the US. A tight monetary and loose fiscal policy could enhance government spending, strengthening the US economy.

Here in India, there is a chance the rupee might depreciate, which might give rise to a higher current account deficit and higher inflation as the import prices will increase. But brokerages remain confident the Indian economy will hold fort in the long run and any impact will be restricted to the near term.

While Indian monetary policy kept repo rates unchanged, finance minister Arun Jaitley clarified that was not to brace for the impact of a rate hike by the Fed. But that the repo rate remaining unchanged could prepare India better for a hike, should it come.