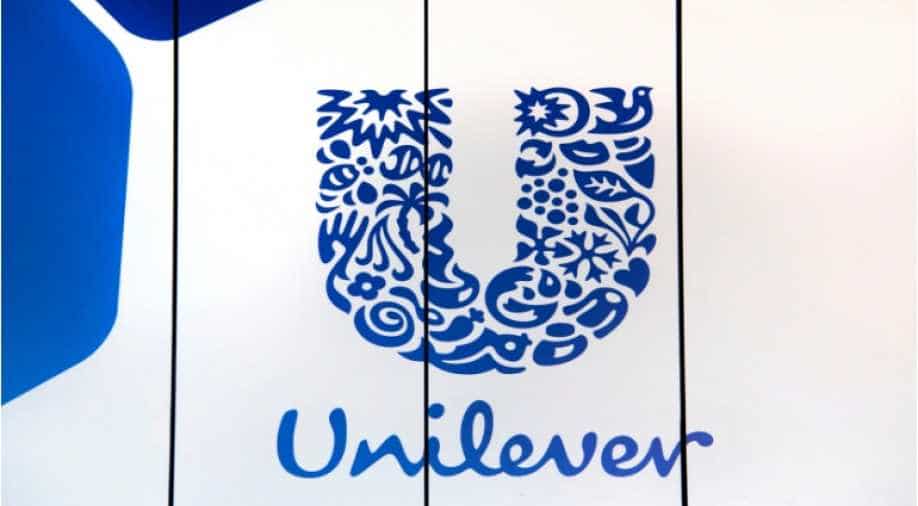 The deal, announced on Monday, increases the consumer goods giant's reach in one of the world's fastest-growing economies.

Unilever is to buy GlaxoSmithKline's Horlicks nutrition business for $3.8 billion, boosting the Anglo-Dutch group's position in India by adding the popular malted drink.

The deal, announced on Monday, increases the consumer goods giant's reach in one of the world's fastest-growing economies and marks a notable addition to the portfolio by outgoing Chief Executive Paul Polman, who steps down in January.

Even though many of Unilever's recent acquisitions have focused on beauty and personal care products, buying Horlicks is a rare opportunity for Unilever to increase its scale in India, particularly in food and drinks.

For GSK boss Emma Walmsley, it is a chance to further streamline operations and generate cash for increased investment in pharmaceuticals. A few hours later, GSK announced it had agreed to buy US cancer drug specialist Tesaro for $5.1 billion, marking a major biotech investment by the drugmaker.

The Horlicks deal follows a competitive auction in which Unilever saw off rival Nestle, as well as earlier interest from Coca-Cola.

The transaction covers GSK's health food and drinks portfolio in India, Bangladesh and 20 other predominantly Asian markets. The business has annual sales of around 550 million euros, primarily through the malt-based Horlicks and Boost brands.

Horlicks comfortably dominates the health-drinks market in India and Unilever is expected to try to give it a fresh lease of life, following a slowdown in recent years as urban Indian consumers turn to healthier, less-sugary alternatives.

Bernstein analysts have said the business's growth slowed from 15 per cent to 4 per cent between 2013 and 2017, leading to lost market share, though management has indicated that performance has started to pick up in recent quarters.

Srinivas Phatak, finance head of Unilever's Indian unit, told reporters on Monday he expected the business to grow at a double-digit percentage rate in the medium term, boosting both earnings and profit margins. That would be well beyond Unilever's overall sales growth, this year forecast at the bottom end of a 3-5 per cent range.

"Growth has been a challenge in the recent periods," Liberum analyst Robert Waldschmidt said. "They're clearly expanding their emerging market footprint further and buying growth."

Unilever will seek to leverage its formidable distribution network to boost sales of Horlicks in smaller cities and rural areas.

The price is broadly in line with expectations. People familiar with the process had told Reuters it was likely to be sold for less than $4 billion.

GSK's decision to sell the business follows its $13 billion acquisition of Novartis's stake in the two groups' consumer health joint venture this year. GSK said at the time that sellingHorlicks could support the funding of the Novartis buyout.

The main asset being sold is GSK's 72.5 per cent stake in Indian-listed GlaxoSmithKline Consumer Healthcare.

Unilever said its 3.3 billion euros ($3.75 billion) consideration would be paid in cash and shares in its subsidiary in India, Hindustan Unilever Limited (HUL).

Shares in both Indian companies rose more than 4 per cent on Monday, highlighting a "win-win" deal for both sides, according to Anand Shah, senior vice-president, consumer at Axis Capital.

"GSK's portfolio gives HUL a strong foothold in foods and beverages, space which it has been clearly lagging," he said.

It also gives the company greater access to India's middle-class parents who increasingly have more discretionary wealth and are willing to pay a premium for children's products.

But it may need to refresh Horlicks' traditional brand image and slogan, which promises that the drink makes children "Taller, Stronger, Sharper," marketing and brand experts said.

GSK said its net proceeds from the sale, after tax and hedging costs, were expected to be around 2.4 billion pounds ($3.1 billion).

Following the closure of the deal, which is expected in around 12 months, GSK will own approximately 5.7 per cent of HUL and the British drugmaker intends to sell this down in tranches.

As part of the agreement, HUL will also distribute GSK’s over-the-counter and oral health brands for an initial period of five years.

The deal comes a day before Unilever hosts a two-day investor event in Mumbai.

GSK was advised by Morgan Stanley and Greenhill, while BofA Merrill Lynch worked with Unilever.