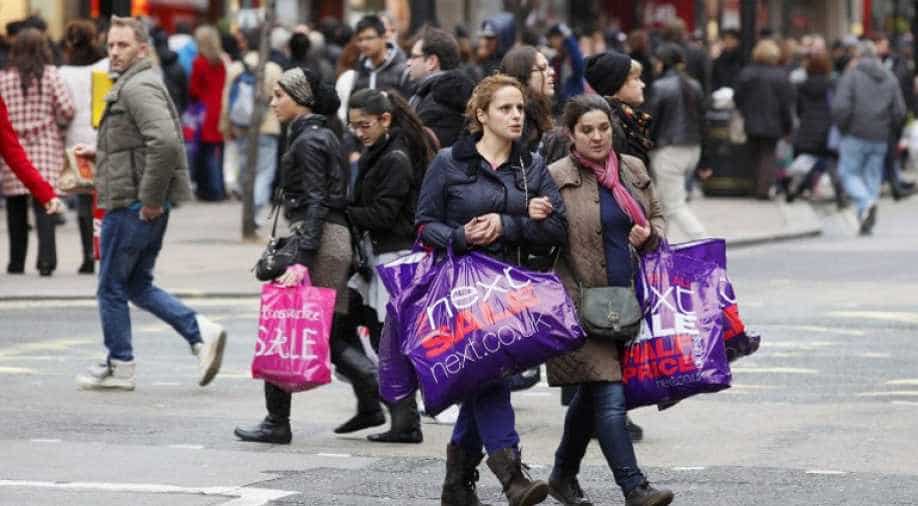 British retail sales grew at the fastest rate in more than a year in late November and early December, which may have taken some of the buzz out of the period around the Christmas holiday.

Boxing Day sales have traditionally been an indicator of the strength of the Christmas shopping period. But as online transactions grow in importance, discounting periods are being spread more evenly over the year and fewer people are visiting shops to make purchases.

In further evidence of changing shopping habits, Springboard said the number of people in shopping centres on Boxing Day morning fell 16.6 per cent versus the same period last year.

Britain's The Telegraph newspaper said huge volumes of returns from Black Friday in November meant that many items would not make it back into shops in time for Boxing Day, hampering shops' sales further, citing data from Clear Returns which tracks online shopping returns.

A record 1 billion pounds worth of items are expected to be returned after this year's Black Friday as online customers adopted a "buy now and decide later" stance, The Telegraph said.