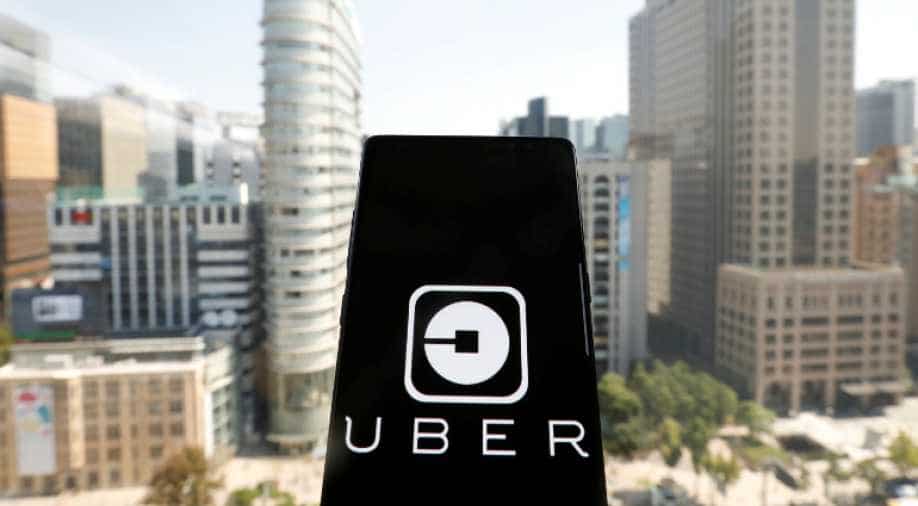 Uber has been under fire in Europe over its status as a taxi company. Photograph:( Reuters )

Uber has lost its licence to operate in London after the city's transport authority announced today that they would not renew the ride-sharing app license.

"Transport for London has concluded that Uber London Limited is not fit and proper to hold a private hire operator licence," London transport said in a statement.

Uber has been under fire in Europe over its status as a taxi company, the app-based service says it is a digital enabler but several European countries disagree.

In May, the Court of Justice of the European Union had said, "Uber electronic platform, whilst innovative, falls within the field of transport, Uber can thus be required to obtain the necessary licences and authorisations under national law".

Uber said it would appeal the decision by London authorities not to renew its licence.

"By wanting to ban our app from the capital, Transport for London and the mayor have caved in to a small number of people who want to restrict consumer choice," the company said in a statement.

Uber said it would impact over 3.5 million Londoners who use the service.