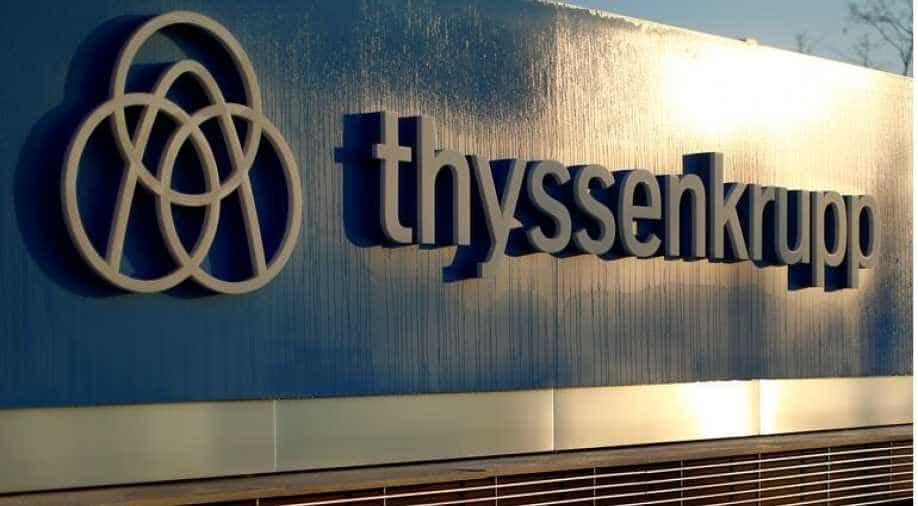 The German group announced in May it was open to new ownership structures for its car parts, plant engineering, marine systems, and elevators units.

Thyssenkrupp will make sweeping job cuts and give an update on the new company structure in November, the company's new Chief Executive Martina Merz told employees on Wednesday.

The German group announced in May it was open to new ownership structures for its car parts, plant engineering, marine systems, and elevators units, but investors criticised a lack of progress, leading to the dismissal of CEO Guido Kerkhoff.

This led to the installation of Martina Merz, who addressed her top managers for the first time as CEO this week.

"This is about strengthening businesses and improving performance. This is not a sellout," Merz said in the letter, which was released to employees following the management meeting.

Thyssenkrupp, which has already announced 6,000 positions will go, declined to put a figure on potential job losses, pending negotiations about cuts with labour leaders.

It said an update about the revamp would be given in November and that employees would have clarity in early 2020.

"It is true that this will not be possible without significant job cuts," Merz said, explaining that big changes were afoot in the Component Technologies and Industrial Solutions divisions.

Component Technologies will be renamed Automotive Technology and a new structure will be introduced.

Thyssenkrupp will, however, continue with plans to sell or list its Elevators division, Merz said.