Tesla's Musk, Greenlight's Einhorn taunt each other on Twitter 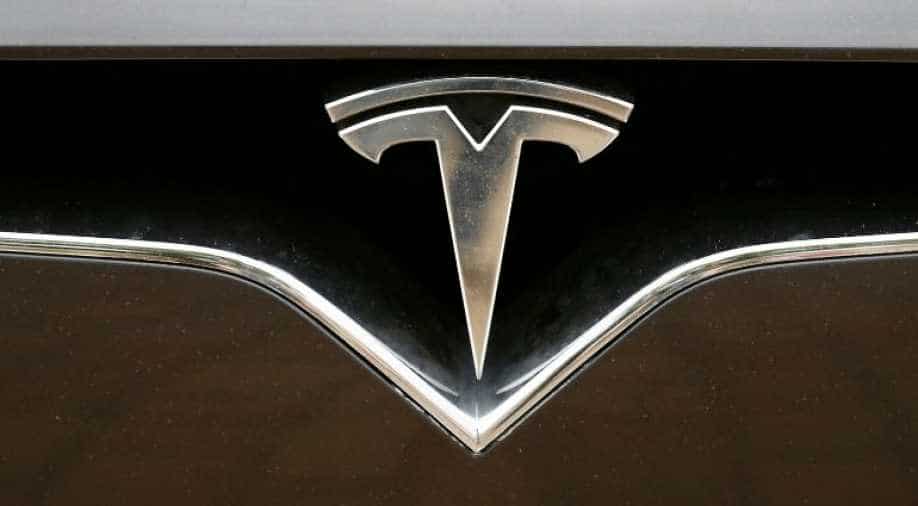 Einhorn on Oct. 30 had told his investors at Greenlight Capital that his fund had lost money on Tesla. Greenlight bet against the electric carmaker, and shares rose in the second quarter.

Still, he told investors that Tesla "appears to continue to spin positive PR ahead of the safety and fair treatment of its customers."

Musk, who has a history of being playful on Twitter, began an exchange by posting an open letter on Twitter addressing Einhorn as "Dear Mr Unicorn (fabulous name btw)". Einhorn means unicorn in German.

Musk further added that Einhorn made numerous "false allegations" against Tesla and offered "sympathies" for a drop in assets under management.

"It is understandable that you wish to save face with your investors, given the losses you suffered from Tesla's successful third quarter, especially since you've had several down years in performance and a sharp drop in assets under management from $15 billion to $5 billion," Musk wrote.

Einhorn responded with an open letter on Twitter, asking the billionaire entrepreneur to be specific about false statements so that Greenlight could correct them.

"By continually changing the narrative and narrowly averting crisis after crisis, you certainly have kept it interesting," Einhorn said.

Einhorn said his hedge fund and Tesla had "some similarities and some differences".

"We both struggled last year. However, a key difference is that Greenlight's business has generated real profits for our investors since we began in 1996," Einhorn said.

Greenlight Capital first rose to prominence for making a prescient call on Lehman Brothers' accounting troubles before the firm's collapse.

Last year, it compared Tesla to Lehman and earlier this year said the company appeared to be "on the brink" of failure.

Investors in the past have shown impatience with Tesla's failures to meet financial and production targets. The carmaker, however, put some concerns to rest after delivering a surprise profit in its third quarter.

Musk invited Einhorn to meet him and tour Tesla's facilities to learn about the company's progress.

"Finally, please allow us to send you a small gift of short shorts to help you through this difficult time," Musk said, signing off as "Treelon Musk."

Einhorn welcomed the offer to learn more about Tesla.

"I think facility visits would be fun (can we start in Buffalo?). I might learn the difference between your alien dreadnought factory and cars made by hand in a tent."