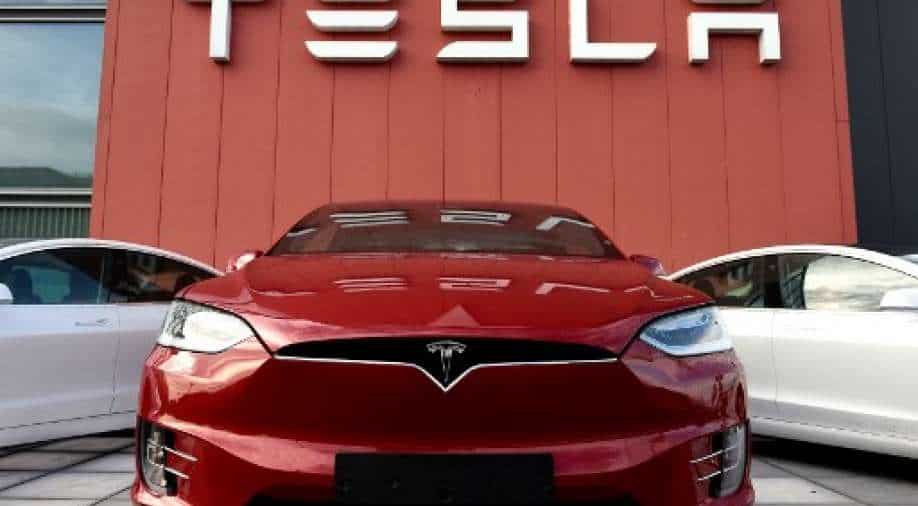 The alleged misconduct, involving racial discrimination and harassment, took place between 2015 and 2019 in Tesla factory in Fremont, California

Tesla said on Wednesday that California Department of Fair Employment and Housing (DFEH) intends to file lawsuit against the company for alleged recial discrimination and harassment at its factory in Fremont, California. The alleged misconduct took place between 2015 and 2019.

The electric-car maker said it will ask the court to pause the case once the state's civil rights regulator files its lawsuit.

Tesla said that despite several requests, the regulator declined to provide it specific allegations or the factual bases for its lawsuit.

In the past, the department has investigated claims by employees who believe they were discriminated against or harassed, but did not find any misconduct, Tesla said.

The department did not immediately respond to a Reuters request for comment.

The company has been fighting a series of lawsuits over allegations of racial discrimination and sexual harassment.

It was sued by two female employees last year, with both their lawsuits alleging a "hostile work environment" against women at the carmaker's factory in Fremont.

In October, a Black contract worker won a jury award worth $137 million over workplace racism against the company.

Subsequently, a proposal was approved by Tesla shareholders asking the company to publish a report on its diversity and inclusion effort.