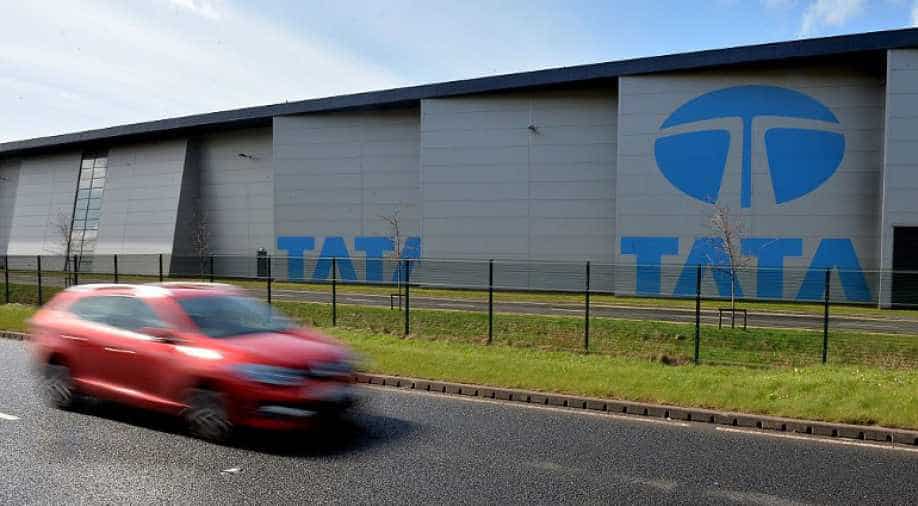 Tata Sons recently removed its chairman Cyrus Mistry and asked its former chief Ratan tata to take over the reins of the company for four months Photograph:( Getty )

Tata veteran S Ramadorai has resigned as chairman of the government's skill development agencies — NSDA and NSDC — sparking speculation that he might be headed back to India's largest conglomerate.

Ramadorai, 71, quit sometime last month and his resignation has been accepted by Prime Minister Narendra Modi, sources privy to the development said.

Rohit Nandan, vice-chairman of the governing body and secretary, ministry of skill development and entrepreneurship, has been appointed interim head of the National Skill Development Agency till a full-time chairman is appointed.

The National Skill Development Corporation (NSDC) Board is likely to meet on Wednesday to discuss the future road map, post the resignation.

The former Tata Consultancy Services (TCS) chief was appointed chairman of the skill development agencies in May 2013 with a Cabinet rank. He is also the chairman of Tata Institute of Social Sciences and AirAsia India.

His resignation triggered talk that he might be headed back to the Tata Group where a search committee is looking for a full-time chairman after the board of Tata Sonsousted its first non-family chairman, Cyrus Mistry, last month.

Meanwhile, top sources in the ministry of skill development and entrepreneurship said the government is scouting for a replacement.

The Modi government, which has taken the skill development initiatives on top priority, wants to scale up skilling efforts and has set a target to train over 40 crore people in India in different skills by 2022.

To achieve the objective, the government is eyeing revamp of key bodies, including NSDC and NSDA. Ramadorai's resignation paves the way for a major shake-up of the bodies.