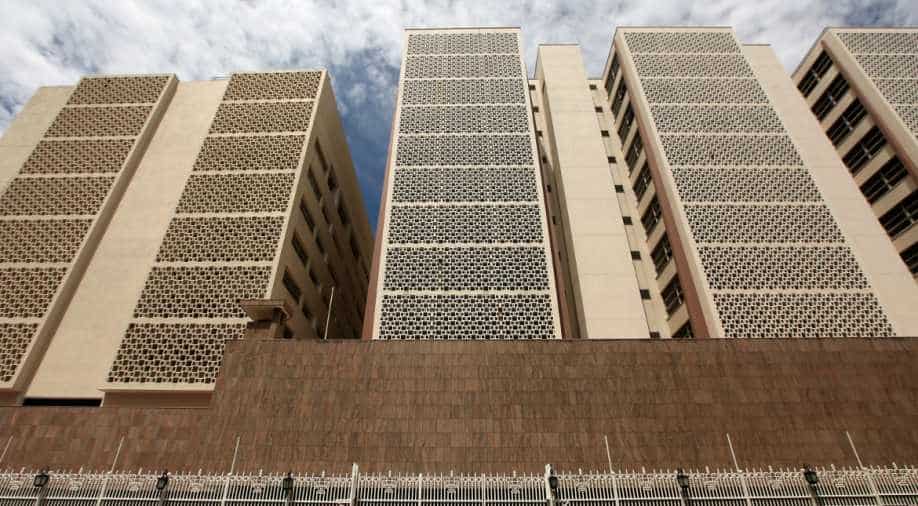 Coomaraswamy told staff the bank was 'one of the great institutions in this country'. Photograph:( Getty )

Follow Us
The new head of Sri Lanka's central bank Indrajit Coomaraswamy pledged on Monday to uphold its credibility after allegations of insider dealing that forced his predecessor to leave.

Sri Lanka's president bowed to pressure to replace Arjuna Mahendran after he was accused of leaking information to his son-in-law's firm, which allegedly made millions of dollars in profits from central bank bond auctions.

The scandal came with Sri Lanka's economy under stress -- last month the country began receiving a $1.5 billion bailout from the International Monetary Fund.

On Monday Coomaraswamy told staff the bank was "one of the great institutions in this country".

"I can assure you that I will do my utmost to do so at all times."

Mahendran, a Singaporean national of Sri Lankan origin, has consistently maintained his innocence and had indicated he wanted to stay on after his term expired on June 30.

But a group of Sri Lankan academics and professionals had gone to court to demand action against him and the government decided not to keep him on.

The new bank chief also promised to work independently following allegations that the office of the governor had become politicised in recent years.

"When I met the president he just told me one thing - 'Do your work in a straight way and do not fear anybody in discharging your duties'. My intention is to follow his direction," Coomaraswamy told his staff.

He said he wanted to ensure strong macro economic fundamentals to win the confidence of people both in and outside the country.