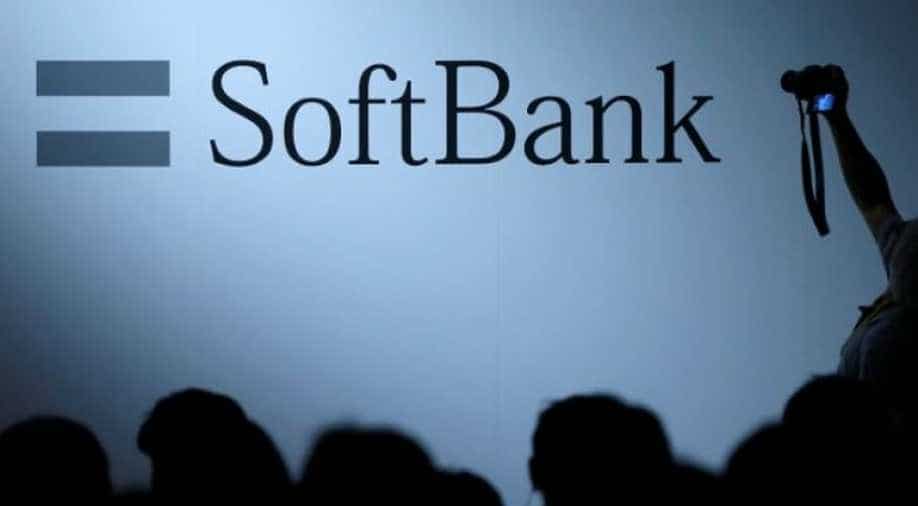 Softbank?had hoped to secure a sizeable stake in?Flipkart?by engineering a share swap between Flipkart?and smaller domestic rival Snapdeal, as the Japanese group?is Snapdeal's biggest shareholder. But that plan collapsed on Monday when Snapdeal said it had decided to remain independent and was ending all?talks?regarding a sale.

Japan's SoftBank is still keen to take a stake in Indian e-commerce firm Flipkart and is in talks to invest up to $2 billion in the company through its VisionFund, a source familiar with the matter said on Tuesday.

Softbank had hoped to secure a sizeable stake in Flipkart by engineering a share swap between Flipkart and smaller domestic rival Snapdeal, as the Japanese group is Snapdeal's biggest shareholder. But that plan collapsed on Monday when Snapdeal said it had decided to remain independent and was ending all talks regarding a sale.

Three sources said SoftBank founder Masayoshi Son still wants to invest in Flipkart through his vision Fund, in which Saudi Arabia is also a major stakeholder.

The first source said talks about an investment of up to $2 billion were underway and a deal between SoftBank and Flipkart could be sealed within a month.

The Vision Fund's planned investment is not dependent on a deal between Snapdeal and Flipkart, one of the sources said.

All sources declined to be identified as the discussions are not public.

Flipkart, the most significant challenge to US retail giant Amazon in India, declined to comment on the matter.

SoftBank, which has also invested in Indian online grocer Grofers and cab hailing firm Ola, said its Vision Fund "follows an independent process and judges every investment on its own merit."

Bloomberg reported earlier on Tuesday that the Fund could invest between $1.5 billion and $2billion in Flipkart.

The Vision Fund has raised more than $93 billion from investors including Saudi Arabia's main sovereign wealth fund and Apple.