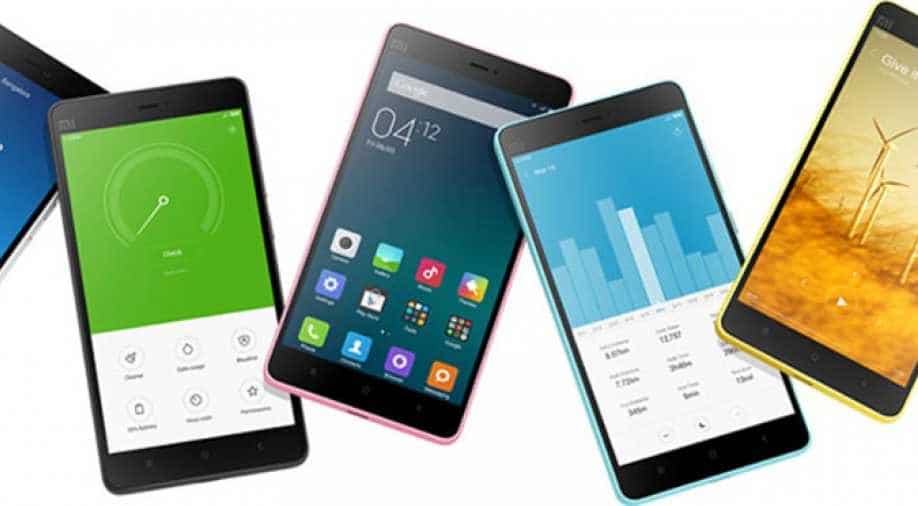 Revenue in the first quarter ended September 30 rose 5.5 per cent to 53.66 billion yuan from the same period last year, largely in line with analysts' expectations of 53.74 billion yuan.

Demand for smartphones has eased in China as consumers hold on to devices longer. As well, Chinese shoppers have rallied behind and boosted sales at Huawei, the world's second-largest smartphone maker, which was added to a trade blacklist by the United States.

Xiaomi shipments to Chinese consumers fell by a third in the September quarter, according to market research firm Canalys, while Huawei's rose 66 per cent. Total smartphone shipments in China shrank 3 per cent.

Once the darling of China's smartphone industry, Xiaomi still makes most of its money selling smartphones but has been touting its aspirations to boost its internet services division, which mainly consists of online ad sales.

Revenue from this business jumped 12.3 per cent to 5.31 billion yuan in the year. The unit contributed 10% of the company's total sales, roughly the same as when it listed in August 2018.