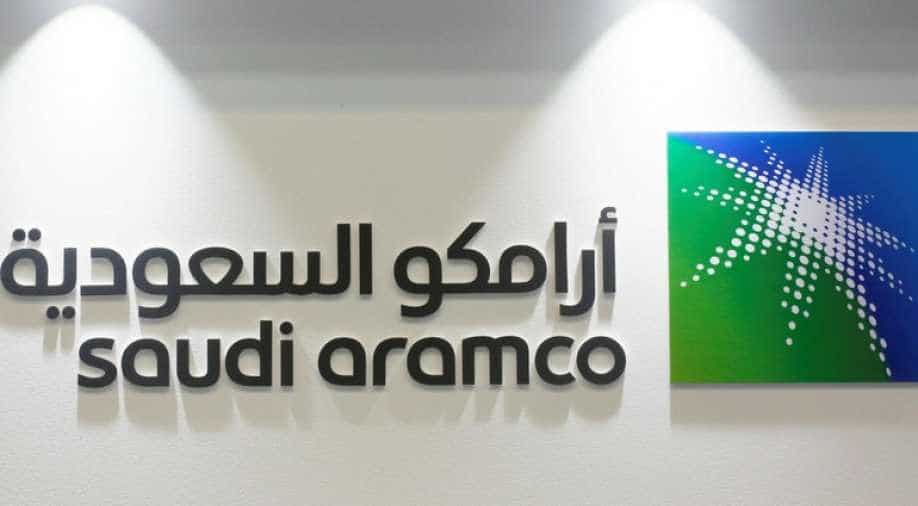 After years of delay and false starts, the state-owned company last week said it will sell an unspecified number of shares on the Riyadh stock exchange in what is expected to be the biggest IPO in history.

Saudi Aramco announced in a prospectus Saturday that its much-anticipated initial public offering will begin on November 17, with a final share price to be determined on December 5, a day after subscriptions close.

After years of delay and false starts, the state-owned company last week said it will sell an unspecified number of shares on the Riyadh stock exchange in what is expected to be the biggest IPO in history.

Retail investors in Saudi Arabia appear to be salivating at the prospect of owning a piece of the world's most profitable company, seen as the kingdom's crown jewel.

In its newly released 658-page prospectus, Aramco said it will sell a part of its shares to institutional investors, including foreign companies, as well as to individual Saudis and other Gulf nationals.

"The targeted percentage of Offer Shares allocable to individual investors will be up to 0.5 per cent of the shares," the prospectus said.

The company said it will determine the percentage to be sold to institutional investors after consultations with its financial advisors and global coordinators consisting of major international banks.

Even though the size of the IPO has not yet been disclosed, it is expected to be the biggest ever, raising over $30 billion.

The prospectus said the offering period will start on Sunday, November 17, ending on November 28 for individual investors and on December 4 for institutional investors.

The company will set a price range for the shares on November 17 but the final price will only be determined on December 5, the day after all subscriptions close.

"Trading of the shares is expected to commence after all relevant legal requirements and procedures have been completed," the company said without setting a specific date.

Aramco is the world's most profitable company and last year posted $111.1 billion in net profit.

In the first nine months of this year, Aramco's net profit dropped 18 per cent to $68.2 billion.