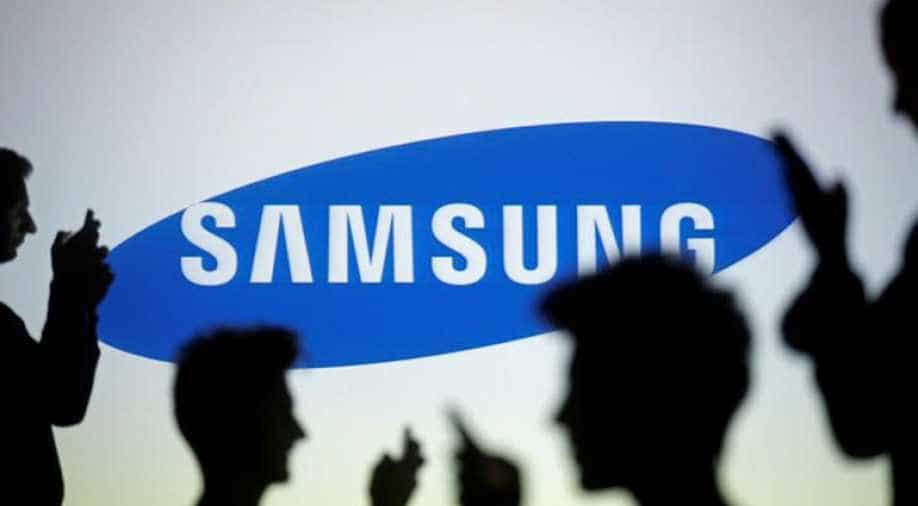 People are silhouetted as they pose with mobile devices in front of a screen projected with a Samsung logo. Photograph:( Reuters )

Marking a major push into auto-related technology, Samsung Electronics is buying Harman International Industries for $8 billion. It is the biggest overseas acquisition ever by a South Korean firm.

The purchase of the Stamford, Connecticut-based maker of connected car and audio systems is part of Samsung's efforts to find new areas of growth as its mainstay smartphone business - scarred by the disastrous withdrawal of the fire-prone Galaxy Note 7 - slows.

"Samsung is using its huge cash pile to pull ahead of rivals in the auto technology market. But it remains to be seen whether it will be able to grow into a company that will be able to compete with the likes of Bosch and Continental," said HDC Asset Management fund manager Park Jung-hoon.

Samsung agreed to acquire Harman for $112.00 per share in cash, a 28 per cent premium to the US firm's closing price on Friday.

Harman's products, which provide infotainment, telematics, connected safety and security services, are used in more than 30 million vehicles made by automakers such as BMW, Toyota Motor and Volkswagen, according to its website.

Samsung said that Harman, which has around 30,000 employees, will operate as a standalone Samsung subsidiary and will continue to be led by its chief executive, Dinesh Paliwal.

"Upon closing, the transaction will immediately give Samsung a significant presence in the large and rapidly growing market for connected technologies, particularly automotive electronics, which has been a strategic priority for Samsung," it said in a statement.

Samsung created an automotive electronics business team a year ago to identify growth opportunities in the sector. This year it invested $450 million in Chinese automaker and rechargeable batteries firm BYD Co Ltd.

Separately Samsung has held talks with Fiat Chrysler Automobiles (FCA) over a potential sale or partnership for its Magneti Marelli auto parts maker, sources have said. The current status of those talks is unclear.

The Harman acquisition is subject to regulatory approvals and is expected to close in mid-2017.