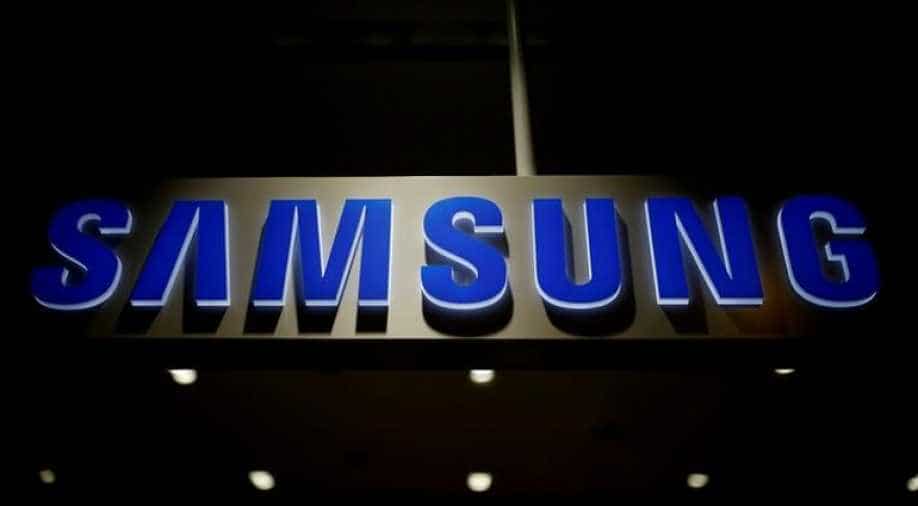 Samsung's investors want the firm to set up a holding company as a way to address its complicated layers of cross shareholdings with sister companies. Photograph:( Reuters )

Samsung Electronics Co. on Tuesday said it was considering splitting the company into two, a move seen as necessary for heir-apparent Lee Jae-Yong to take over the firm from his father.

Samsung has also come under pressure from foreign investors, including US hedgefund Elliott Management, to improve its corporate governance through the establishment of a holding company and to increase dividends for shareholders.

The move comes as the tech giant struggles to contain the fallout from a global recall of its Galaxy Note 7 smartphone prompted by exploding batteries.

Samsung said in a statement it would consider breaking the company into a holding firm and a producing and operating unit and would take at least six months to study the option.

Analysts said a split would give Samsung Electronics' vice chairman Lee Jae-Yong a tighter grip on the company through a holding firm.

Elliott and other investors have urged Samsung to set up a holding company as a way to address its complicated layers of cross shareholdings with sister companies.

They also said the company should increase dividends for shareholders.

Samsung said it would increase per-share dividends by 36 per cent this year to 28,500 won.