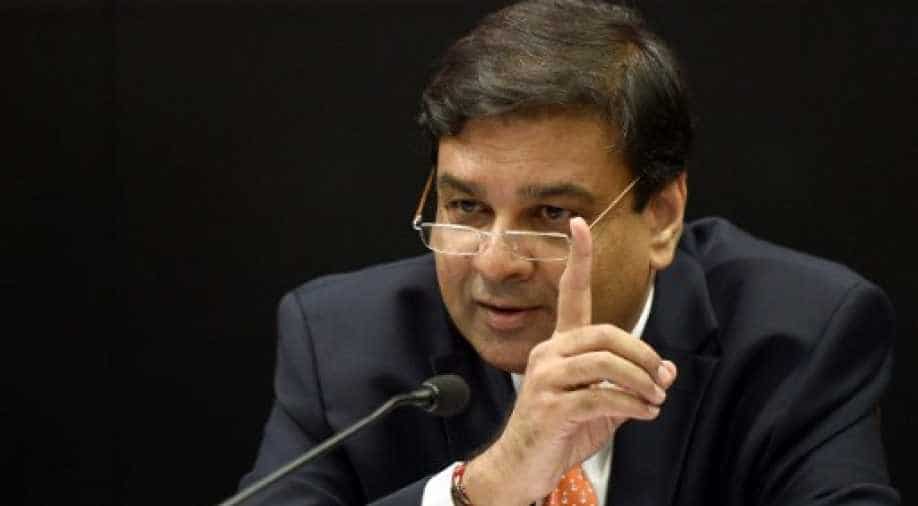 The chief of India's central bank on Wednesday warned the federal government that not wresting a ballooning fiscal deficit might cause long-term economic damage.

Patel, speaking at an investors' summit in India's western Gujarat state, said both the federal government and state governments had to "take cognisance" of the matter to "mitigate financial volatility" in near future.

India's total fiscal deficit is targeted at 6.4 per cent of GDP in 2016-17, which is above the norm for most emerging markets and G20 countries. In comparison, China's government deficit was a little above two percentage points in 2016.

Patel's comments come weeks before the Narendra Modi administration is set to announce its annual budget.

The high debt burden has also scuttled India's chance of upgrading credit rating. Recently, Reuters had reported that the Indian government had pushed Moody's to get a better rating from its existing Baa3 rating -- the lowest investment grade.

But the international credit rating agency remained unmoved, with the company's senior vice president and sovereign analyst Marie Diron reasoning that high debt levels and the saddled banking sector were key reasons for the status quo.