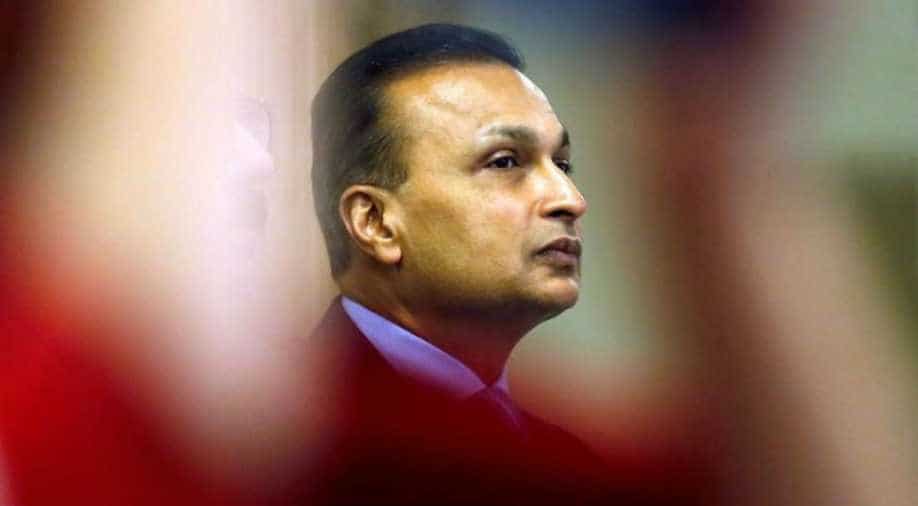 The debt-laden firm has asked its 1,500-2,000 employees to look for jobs||In a short statement, RCom said it will adopt a 4G focused strategy for profitable growth of its wireless business

Billionaire Anil Ambani-led Reliance Communications will shut down its loss-making wireless telephony business by November 30 and concentrate only on 4G Internet services.

The debt-laden firm has asked its 1,500-2,000 employees to look for jobs as 2G and 3G cellphone services business will be shut down from November 30, sources in the industry and those privy to the development said.

Refusing to comment on the shutting down of the wireless business, the company issued a short statement, saying it will adopt a 4G focused strategy for profitable growth of its wireless business.

"As already announced on October 1, 2017, RCom has decided to adopt a 4G-focussed strategy for profitable growth of its wireless business. Accordingly, RCom will be optimising its 2G and 3G footprint, and related infrastructure and human resources, with effect from November 30, 2017," it said.

RCom said its "4G-led strategy will be executed, as at present, on the back of capital-light access to India's most extensive 4G mobile network, through already operational spectrum-sharing and ICR arrangements with Reliance Jio".

The company's more than 40 million customers will have to upgrade to 4G or migrate to other operators, the sources said.

On October 1, it had called off a proposed merger with Aircel, citing regulatory and legal hurdles. The merger was seen as vital for its survival in the intensely competitive telecom sector.

RCom is in the midst of a strategic debt restructuring, under which it has entered into a standstill agreement with banks requiring it not to pay any interest or principal till December 2018.

With Rs 44,000 crore of loan on its books, the company is also shutting down its direct to home television business from next month after it failed to find any buyer for the business.

RCom Executive Director Gurdeep Singh is believed to have told employees yesterday that the company has reached a "situation where we need to call it a day on our wireless business" and this would lead to closure of "wireless business 30 days from now".

According to an audio recording of the speech made available to PTI, Singh said, "We tried whatever means to sustain and put oxygen in the business, but we will not be able to sustain the business beyond 30 days from now."

Singh said international long distance (ILD) voice business, consumer voice and 4G dongle post-paid will migrate to the enterprise segment as long as it is profitable.

"But besides these three, everything else will be shut down," he said.

Singh also said November 30 will be the last working day for all employees at DAKC (Dhirubhai Ambani Knowledge City) associated with wireless business and services that support it.

He specified that employees impacted need to tender resignation and their salary for November will be made along with full and final settlement including gratuity, leave encashments etc on or before January 15.

"We have published in newspapers that as our DTH licence is expiring on 21st of November and we are not renewing licence. So, that will also mark our exit from DTH business. So, that is restructuring of overall wireless and consumer business."

Telecom tower business will continue to be operational. RCom is reportedly in talks to sell its stake in its tower unit to Canada's Brookfield.