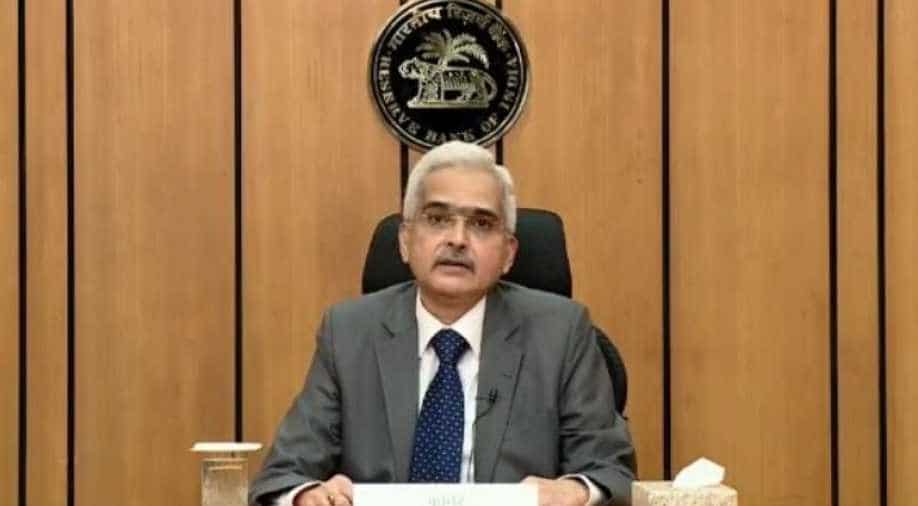 As inflation is rising globally, the MPC has unanimously decided to raise the repo rate by 40 bps to 4.40% effective immediately.

The RBI has raised borrowing rates for the first time since August 2018.

The MPC has also opted to remain accommodative while focusing on withdrawal, implying a reversal of the rate action in 2020, which saw 75 basis points slashed after the world economy was thrown into disarray following the COVID-19 epidemic.

Explaining the decision, he said, "MPC decided to hold an off-cycle meeting to reassess the inflation-growth dynamics. There is a collateral risk of inflated inflation for a long time. "

Persistent inflation pressures are becoming more acute, Governor Shaktikanta Das said in an online briefing, adding that there is a risk that prices stay at this level for "too long" and expectations become unanchored.

The bank’s next scheduled rate decision isn’t until June 8.

As inflation rose, the RBI became more hawkish in its April policy, shifting its focus from growth to inflation.

In March, headline inflation was 6.95 per cent, exceeding the Reserve Bank of India's 6 per cent comfort level for the third month in a row.

Price pressures are expected to rise even more in the coming months, according to economists.

The highlights of the Governor of the Reserve Bank of India's speech are listed below: