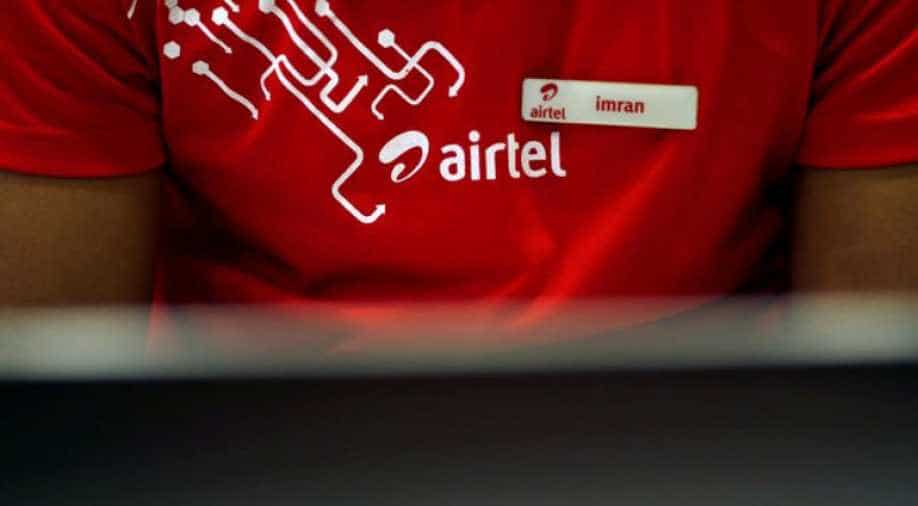 An affiliate of the Qatar Foundation Endowment (QFE) sold about 199.9 million shares in the phone carrier at 481 rupees each via a block trade, it said in a statement.

The sale price was a 6.4 percent discount to Bharti Airtel’s Tuesday closing price, but will still give the Qatari investor a significant return over its 68 billion-rupee investment in the Indian company in May 2013.

QFE will reinvest the proceeds from Bharti Airtel stake sale as part of the growth of its global portfolio and diversification, it said in the statement.

Rashed Fahad Al-Noaimi, chief executive of investments at Qatar Foundation will step down from Bharti Airtel’s board after the settlement of the sale.

The sale comes at a time when other Qatari firms, including its sovereign wealth fund, are cutting stakes in foreign companies to raise cash and withstand pressure on the economy, which has been hit by sanctions imposed by Saudi Arabia, the United Arab Emirates, Bahrain and Egypt since early June.

The Gulf countries cut diplomatic and transport ties with Doha on June 5, accusing it of backing terrorism, a charge which Doha denies.

Qatar’s sovereign wealth fund, the Qatar Investment Authority, has responded to the crisis by pumping billions of dollars into local banks to shore up their deposits.

Bharti Airtel shares closed 3.7 percent down at 495.30 rupees. Still, the stock is up 62 percent in 2017 on signs of an end to a bruising price war in the Indian telecoms space and hopes that industry consolidation would benefit established players.

JPMorgan on Wednesday upgraded the stock to “neutral” from “underweight”, saying the fundamentals for large players in were “falling in place sooner than expected”.