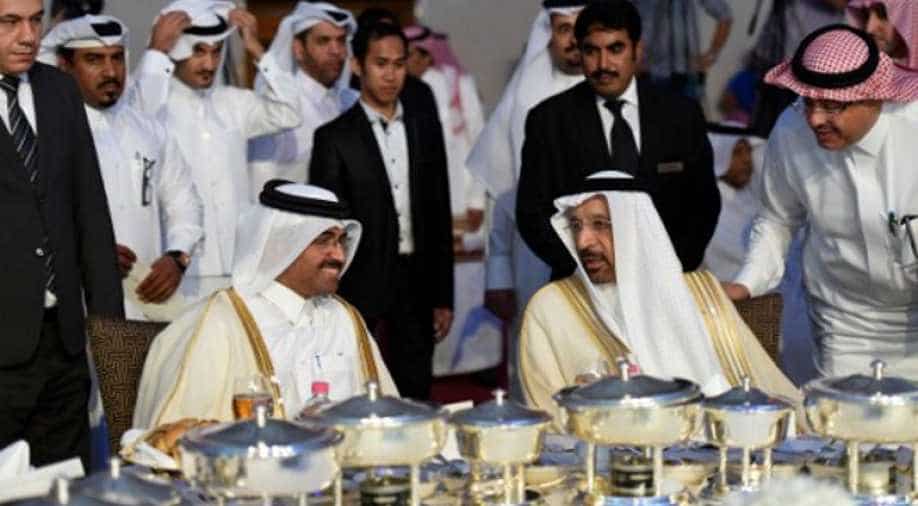 At the meeting of Gas Exporting Countries Forum, Qatar told that the demand for natural gas is also expected to go up in 2017, but at a slower rate. Photograph:( AFP )

Demand for natural gas will grow in 2017 but at a slower rate than in recent years, Qatar's energy minister said. The ministers from the Gas Exporting Countries Forum (GECF) discussed "long-term strategy" at Thursday's meeting in Doha to usher a "new environment and competitiveness" on the supply side.

"The big news, of course, is that the demand for natural gas grew in 2015 by 1.9 per cent, more than double of that in 2014," he said. "And it is expected to continue growing in the next year albeit at a lower pace."

The GECF group of 12 countries, which accounts for more than 40 per cent of global gas output, is meeting at a time when Liquefied Natural Gas (LNG) production is growing because of output from non-members Australia and the United States.

After conclusion of the meeting, Saleh al-Sada confirmed that at least 11 OPEC members will also meet in Doha for an "informal and consultative meeting" on Friday morning. The impromptu meeting is likely to focus on a deal to limit oil production.

Saudi Arabia, which may attend Friday's meeting in Doha, has lobbied for a deal to limit oil production because of perceived global oversupply. OPEC countries reached a provisional deal on supply in Algeria back in September.