OPEC and its allies agree to gradual increases in oil production 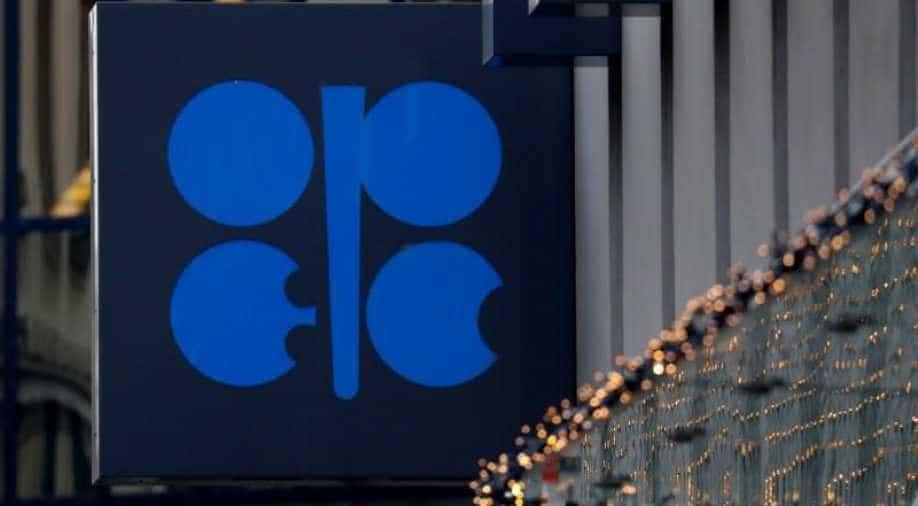 OPEC and its allies Photograph:( Reuters )

OPEC and its allies, including Russia, announced Thursday they would gradually increase oil production over the next three months.

In agreeing to modest output increases, Saudi Arabia appears to have yielded to pressure from Russia and other producers who are eager to raise output. They want to take advantage of what they see as a likely growing global thirst for oil as economies slowly expand after pandemic lockdowns.

The group, known as OPEC Plus, has been withholding 8 million barrels a day from the market.

On this occasion, the Saudis “decided to go with the consensus of the members,” said Helima Croft, a commodity strategist at RBC Capital Markets, an investment bank.

Prince Abdulaziz said during a news conference after the meeting that OPEC Plus wanted to test out increased production but would still be able to change plans if demand failed to materialize.

“We can freeze; we can increase; we can decrease,” he said.

For now, the oil market has accepted the prospect of increases that would amount to less than 1% of global consumption per month. Larry Goldstein, an oil analyst at the Energy Policy Research Foundation, said that the approach to relaxing cuts was “very modest and conservative” and would tend to bolster prices over the coming months.

In addition, Croft said, OPEC’s willingness to increase output is seen as a vote of confidence in the global economic recovery.