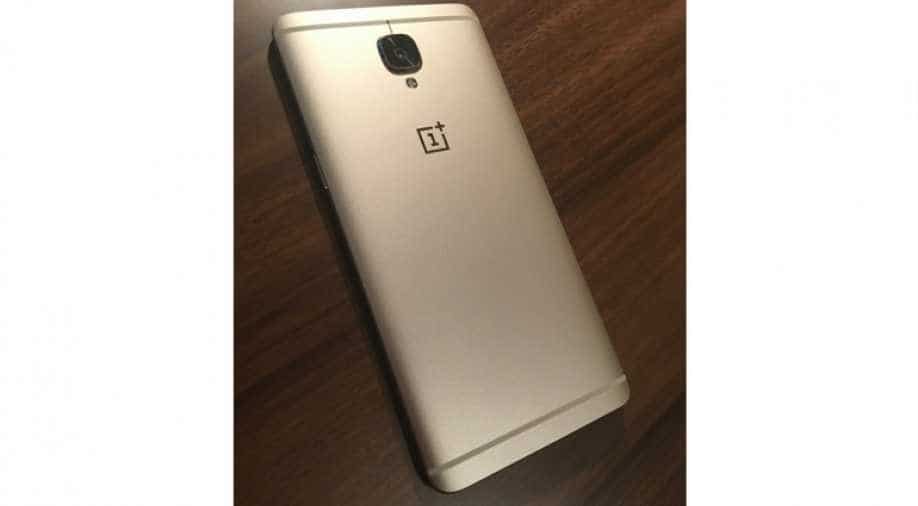 The Chinese smartphone manufacturer OnePlus is reportedly getting hold of personal information of its users.

A software engineer-cum-security researcher Christopher Moore revealed in a blog post that the company has been keeping an eye over its users' activities on the mobile phone.

Hey @OnePlus_Support, it's none of your business when I turn my screen on/off or unlock my phone - how do I turn this off? /cc:@troyhunt pic.twitter.com/VihaIDI6wP

And I'm _definitely_ not convinced you should know how long I spend in which apps. pic.twitter.com/1tX3vjW9fu

And that ID appears to be the phone's serial number which, since many buy handsets direct from you, can be linked to their identity...

The company has been reportedly transferring details of users to the company's server.

One Plus is allegedly involved in seizing the personal details of its users without their knowledge and permission.

The company has also admitted to Android police about collecting personal information.

It claims that it does so to boost its software based on the user behaviour so that it can improve after-sales support.