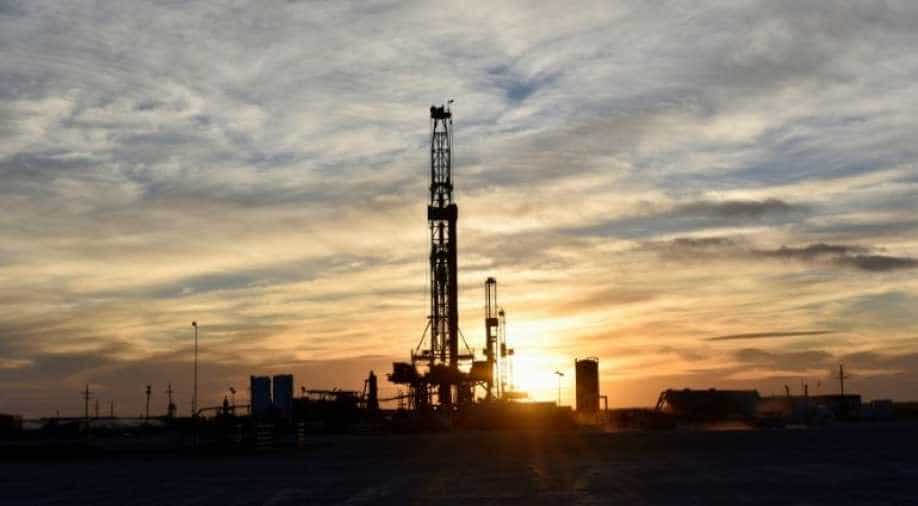 But price gains were capped to some degree by an unusually downbeat OPEC report that stoked concerns about growth in oil demand.

Crude oil prices rose on Monday following a weekend attack on a Saudi oil facility by Yemeni separatists and as traders looked for any signs that Sino-US trade tensions could ease.

But price gains were capped to some degree by an unusually downbeat OPEC report that stoked concerns about growth in oil demand.

"Oil is benefiting from an overall optimism that we won't see the doomsday trade war scenario and after a drone attack on oil and gas facilities in Saudi Arabia reminded markets geopolitical tensions in the Middle East are going nowhere anytime soon," said Edward Moya, senior market analyst at OANDA in New York.

A drone attack by Yemen's Houthi group on an oilfield in eastern Saudi Arabia on Saturday caused a fire at a gas plant, adding to Middle East tensions, but state-run Saudi Aramco said oil production was not affected.

Meanwhile, White House economic adviser Larry Kudlow said trade deputies from the United States and China would speak within 10 days and could advance negotiations over ending a trade battle between the two countries if those talks pan out.

But US President Donald Trump appeared less optimistic than his aides on striking a trade deal with China, saying that while he believed Beijing was ready to agree, "I'm not ready to make a deal yet".

Concerns about an economic recession continued to weigh on crude prices even as Trump and top White House officials dismissed concerns that US economic growth may be faltering.

Elsewhere, the Organization of the Petroleum Exporting Countries (OPEC) cut its forecast for global oil demand growth in 2019 by 40,000 barrels per day (BPD) to 1.10 million BPD and indicated the market would be in slight surplus in 2020.

It is rare for OPEC to give a bearish forward view on the market.

Also weighing on prices, US energy firms this week increased the number of oil rigs operating for the first time in seven weeks despite plans by most producers to cut spending on new drilling this year.

Traders will also be looking out for key manufacturing data due later this week from Europe and the United States, said Michael McCarthy, chief market strategist, CMC Markets.