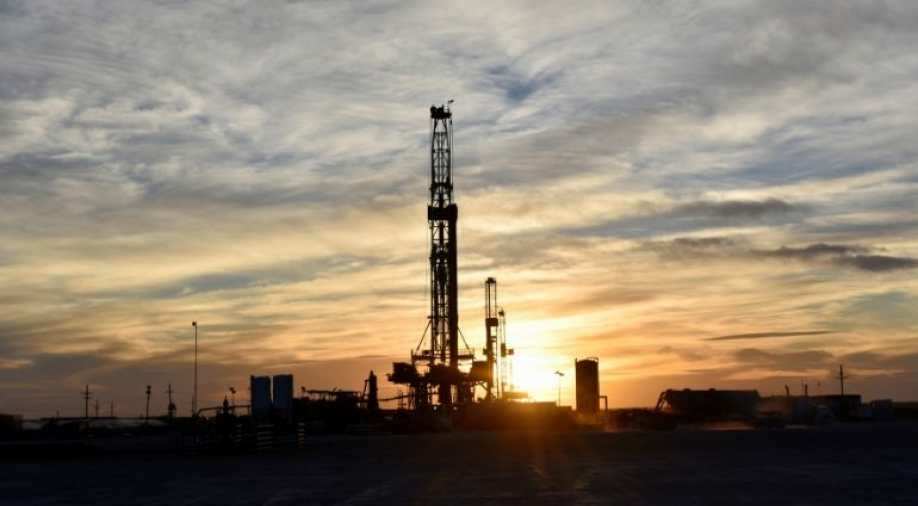 Oil prices rose nearly 3 per cent on Wednesday, boosted by a wider market pickup on positive news from China's services sector, after three days of losses due to fears about a weakening global economy.

Global markets rebounded after a private survey showed that activity in China's services sector expanded at the fastest pace in three months in August as new orders rose, prompting the biggest increase in hiring in more than a year.

China is the world's second-largest oil consumer and largest importer.

But US President Donald Trump on Tuesday warned he would be "tougher" on Beijing in a second term if trade talks dragged on, compounding market fears that trade disputes between the two countries could trigger a US recession.

US data released on Wednesday showed manufacturing activity contracted in August for the first time in three years, while euro zone activity shrank for a seventh month.

Some analysts argued that the overall fundamentals of the oil market remained discouraging.

"The bullish bandwagon seen earlier this year will not be making another appearance," Stephen Brennock of oil broker PVM said.

Data due this week on US oil inventory levels will be delayed by a day to Wednesday and Thursday because of the US Labor Day holiday on Monday.

US crude stockpiles are expected to have declined for a third straight week, a Reuters poll showed on Tuesday.

"Crude oil remains troubled by reports that production from OPEC, Russia and the US all rose last month. This (comes) at a time when the strength of demand growth, due to trade war pessimism, has increasingly been called into question," Saxo Bank commodity strategist Ole Hansen said.

But supply looks set to stay constrained as Russian officials and OPEC sources indicated the countries would remain committed to their agreement to rein in production despite a shake-up in Saudi Arabia's oil industry.

In a possible sign of tension easing in the energy-rich Gulf, Iranian state television reported on Wednesday that Tehran would free seven crew members of the detained British-flagged tanker Stena Impero.

The vessel was seized two weeks after Britain detained an Iranian tanker off the territory of Gibraltar which was released in August.