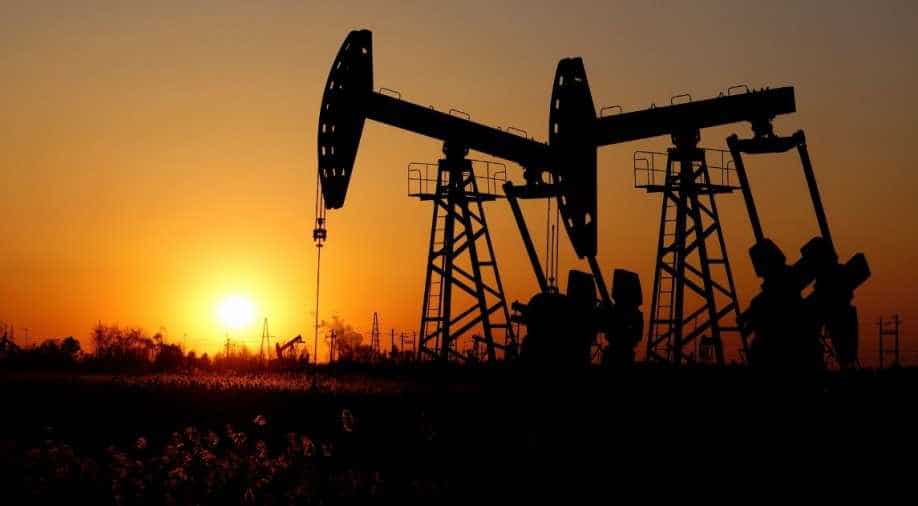 The group's production is also set to outstrip the IEA's projection of demand for its crude by 700,000 bpd in the first half of next year and a full million bpd in the second half

Global oil inventories could rise sharply despite an agreement by OPEC and its allies to deepen output cuts, as well as lower expected production by the United States and other non-OPEC nations, the International Energy Agency (IEA), said on Thursday.

"Despite the additional curbs and a reduction in our forecast of 2020 non-OPEC supply growth to 2.1 million barrels per day (BPD), global oil inventories could build by 700,000 BPD in Q1 2020," the Paris-based IEA said in a monthly report.

The Organization of the Petroleum Exporting Countries and other producers including Russia agreed last week to rein in output by an extra 500,000 BPD in the first quarter of 2020 to balance the market and buoy prices, but they stopped short of pledging action beyond March.

Even if the group adhered strictly to the new pact and output from members beset by political troubles such as Iran, Libya and Venezuela remained steady, the IEA said that only 530,000 bpd of crude would be withdrawn from the market compared to November production.

The group's production is also set to outstrip the IEA's projection of demand for its crude by 700,000 BPD in the first half of next year and a full million bpd in the second half.

The IEA revised down its forecast for supply growth by non-OPEC countries in 2020 by 200,000 BPD "on a continued slowdown in the US, reduced expectations for Brazil and Ghana as well as additional cuts by (OPEC's allies)".

The biggest reduction is expected to be in US shale output, where operators have been cutting spending under investor pressure to improve returns.

The IEA estimates total US oil production growth will slow to 1.1 million BPD in 2020 from 1.6 million bpd this year.