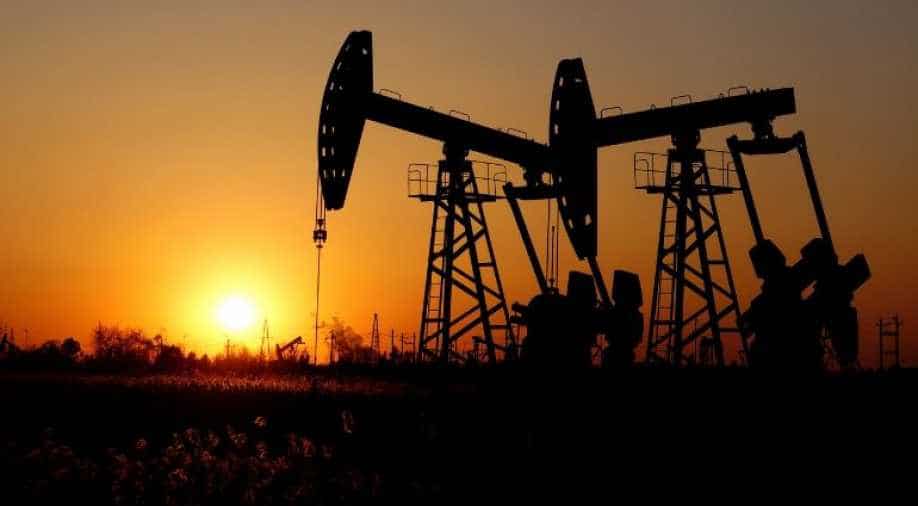 Booming shale production has allowed the US to close in on, and briefly overtake, Saudi Arabia as the world's top oil exporter.

"With oil prices currently about 20 per cent lower than a year ago, there will be support for consumers," the IEA said in its monthly report.

"Booming shale production has allowed the US to close in on, and briefly overtake, Saudi Arabia as the world's top oil exporter ... in June, after crude exports surged above 3 million barrels per day (bpd)."

The Paris-based agency maintained its estimate for growth in global oil demand during 2019 at 1.1 million bpd and 1.3 million bpd for next year, assuming no further breakdown in US-China trade talks and citing an easing of tensions around Iran.

A rebound in US production following Hurricane Dorian along with steep output growth from Brazil and the North Sea were set to drive production from outside the Organization of the Petroleum Exporting Countries (OPEC) up sharply, it added.

The discrepancy may prompt OPEC and its allies including Russia to revisit their production-curbing pact.

"The implied market balance (will be) returning to a significant surplus and placing pressure on prices," the IEA said. "The challenge of market management remains a daunting one well into 2020."