Oil prices surge as Iran shoots down US drone in Gulf 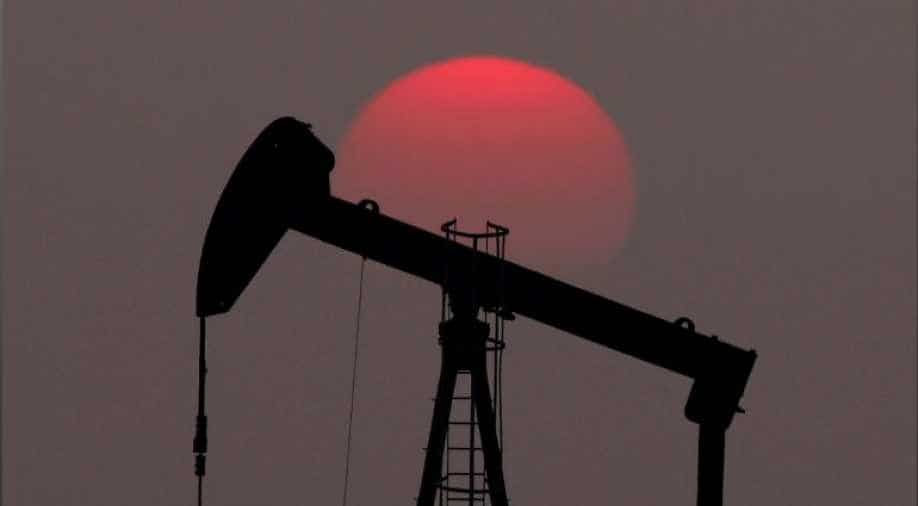 Oil jumped more than 3% to above $63 a barrel on Thursday after Iran shot down a US military drone, raising fears of a military confrontation between Tehran and Washington.

Also supporting oil were expectations that the US Federal Reserve could cut interest rates at its next meeting, stimulating growth in the world's largest oil-consuming country, and a drop in US crude inventories.

"It's a combination of factors," Petromatrix analyst Olivier Jakob said of the price rise. "You have more supportive stocks data, the Fed indicating they will cut rates and the shooting down of the drone."

The drone was downed in international airspace over the Strait of Hormuz by an Iranian surface-to-air missile, a US official said. Iran's Revolutionary Guards said the drone was flying over southern Iran.

Tension has been rising in the Middle East, home to over 20% of the world's oil output, after attacks on two tankers near the Strait of Hormuz, a chokepoint for oil supplies. Washington blamed Tehran for the tanker attacks. Iran denied any role.

Concern about slowing economic growth and a US-China trade dispute has pulled oil lower in recent weeks. Brent reached a 2019 high of $75 in April.

Also propelling oil higher on Thursday was a larger-than-expected decline in US crude inventories and the prospect of prolonged supply restraint by producer group OPEC and its allies.

After swelling to near two-year highs, US crude stocks fell by 3.1 million barrels last week, compared with analyst expectations for a draw of 1.1 million barrels, the Energy Information Administration said on Wednesday.

The Organization of the Petroleum Exporting Countries and allies including Russia agreed this week to meet on July 1-2, ending a month of wrangling about the timing of the meeting.

The coalition known as OPEC+ will discuss whether to extend throughout 2019 a deal on cutting 1.2 million barrels per day of production. The deal expires at the end of this month.

Momentum for an agreement appeared to be building as the United Arab Emirates' energy minister said extending the deal was "logical and reasonable".