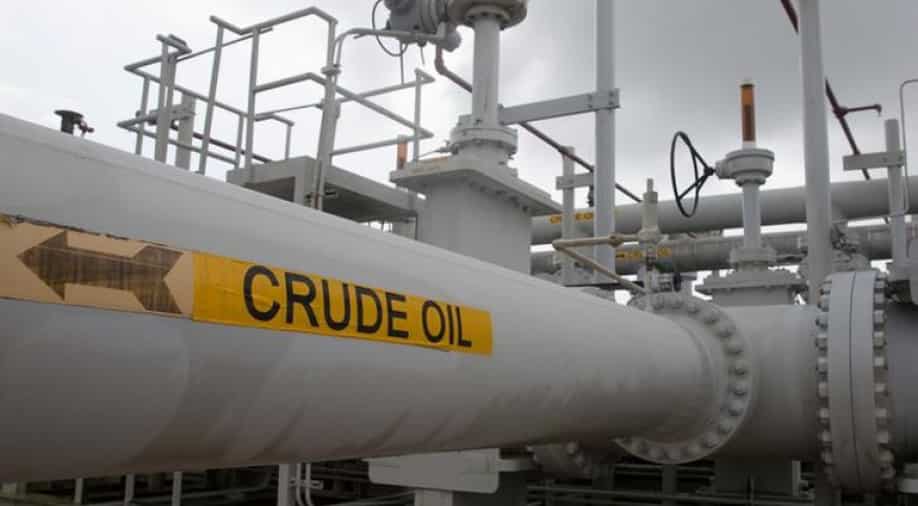 Oil prices on Wednesday clawed back a fraction of their hefty losses the day before that came after Saudi Arabia said it would make up for supply disruptions from US sanctions starting next month on Iran's petroleum exports.

That came after Brent closed down 4.3 per cent and WTI 4 per cent in the previous session.

Saudi Energy Minister Khalid al-Falih said at an investment conference in Riyadh on Tuesday that despite expected supply disruptions from US sanctions against Iran that kick in from November 4, Saudi Arabia would step up to "meet any demand that materialises to ensure customers are satisfied".

Despite the slump, analysts said markets remained tight because of the looming sanctions.

Into 2019, however, the broader economic outlook could be darkening.

China's state planner said on Wednesday it would step up financial support for regions most hit by the ongoing trade war between Washington and Beijing in which both sides have slapped import tariffs on hundreds of goods.

Meanwhile, South Korea's KOSPI-100 equity index has now fallen by nearly 19 per cent over the past year, the fastest rate of decline since the financial crisis of 2008/09.

The KOSPI-100 has typically correlated closely with growth in international trade, given the South Korean economy's strong orientation towards exports.