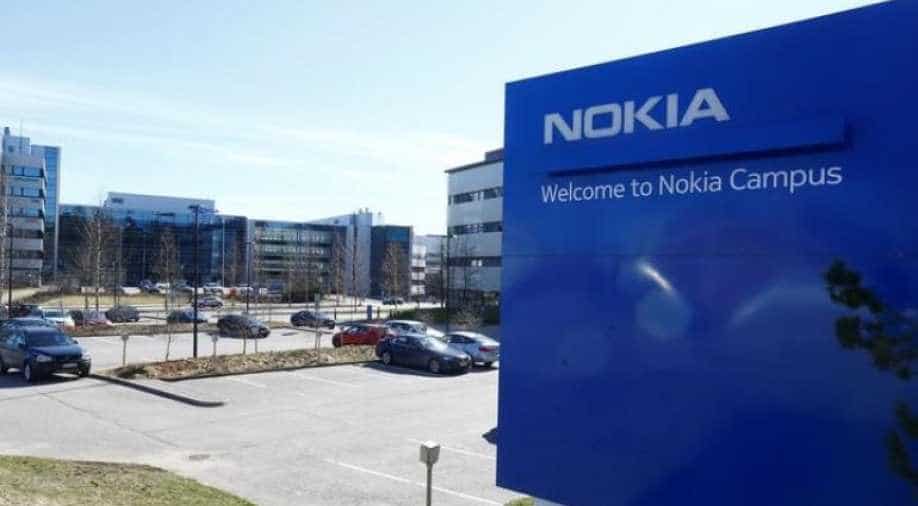 Nokia did not disclose how many workers at the plant in Sriperumbudur in Tamil Nadu tested positive, but reports said they were at least 42.

Nokia did not disclose how many workers at the plant in Sriperumbudur in Tamil Nadu tested positive, but reports said they were at least 42.

The company had already implemented measures such as social distancing and changes to canteen facilities.

The factory had begun operations in a restricted manner over the past few weeks at its India plant after the country eased the world’s biggest lockdown to kick-start its economy which has been pummelled by the shutdown.

The company hopes to resume operations soon at a restricted level with skeletal staff strength. Chinese smartphone maker oppo last week suspended operations at a recently re-opened plant on the outskirts of New Delhi after at least nine workers tested positive for the novel coronavirus.

Coronavirus had hit the restart plans of India's top two carmakers Hyundai and Maruti Suzuki last week that had opened their plants after facing two months of lockdown. Both automakers reported coronavirus positive cases at their facilities.

Three employees at Hyundai motor's Indian plant in Chennai tested positive for the virus and Maruti Suzuki, which sells one in every two cars in the country, said one employee at its plant in the northern city of Manesar had tested positive over the last few days.